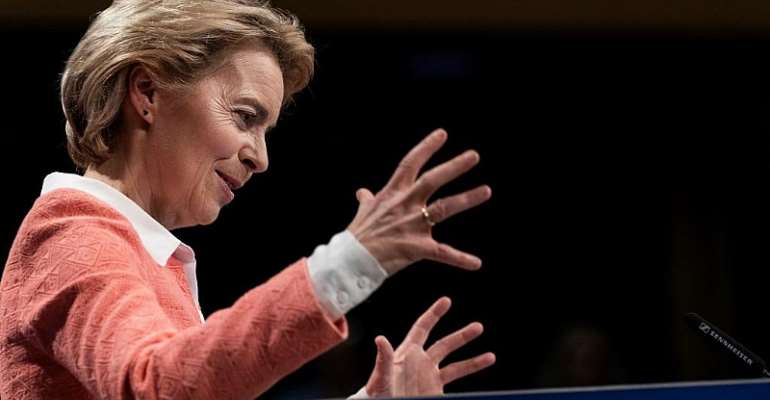 The incoming head of the European Commission, Ursula von der Leyen, is under pressure to change the name of her commissioner in charge of migration, which she has called the Vice President for Protecting our European Way of Life.

Von der Leyen, Germany's former defence minister, publicly attributed the title to Greece's Margaritis Schinas on Tuesday, and since then she has been criticised by lawmakers, some EU member states and rights groups for echoing the xenophobic rhetoric used by far-right groups.

Von der Leyen's team has defended the title, saying that Schinas's portfolio would oversee not only migration but also education, integration and cross-border security.

When questioned by journalists about the title on Tuesday, Von der Leyen said: "Our European Way of Life is holding up our values. The beauty of the dignity of every single human being is one of the most precious values."

On Wednesday, the spokesperson for the French government, Sibeth Ndiaye, said "the title raises questions...personally, it's not a title I would have chosen".

The European Parliament is to hold hearings to approve her picks, who will take office with her on 1 November. Her conservative European People's Party (EPP) is defending her, but top officials from the three other main political groups are demanding the title be changed before hearings start at the end of the month.

Parliament speaker David Sassoli said he has asked von der Leyen to explain her decision to the heads of the political groupings on 19 September.