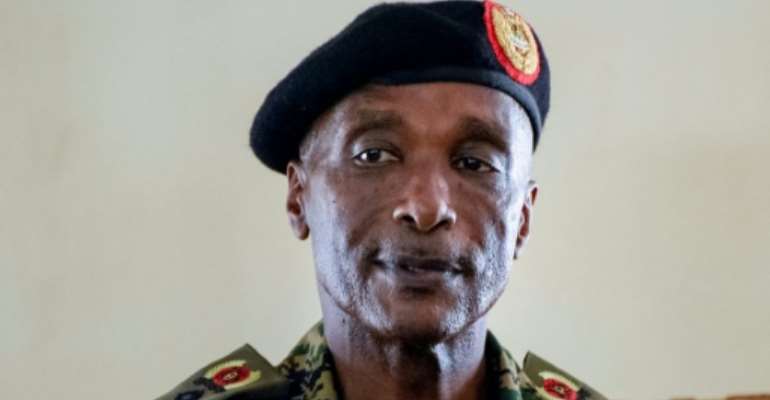 The US government announced sanctions against Uganda's once-powerful police chief on Friday, citing evidence of corruption and human rights abuses including torture.

The agencies said there was credible information that Kale Kayihura was involved in "torture and/or cruel, inhuman, or degrading treatment or punishment."

Washington said he had responsibility for the notorious "Flying Squad," a specialist unit of the Uganda Police Force that officials said reported directly to Kayihura.

Kayihura, 62, was sacked by President Yoweri Museveni in March 2018 and arrested in June, but denied a raft of charges.

The measures by the US Treasury and State Departments will freeze any assets held by Kayihura in or passing through US territory or by American firms, and deny visas to him and his family.

Kayihura was once viewed as among the most powerful men in Uganda, acting on the direct orders of Museveni, alongside whom he had fought during the rebel war which brought him to power in 1986.

Since his appointment as police chief in 2005, Kayihura oversaw what many critics viewed as the politicization of the police force into an institution loyal to the president.