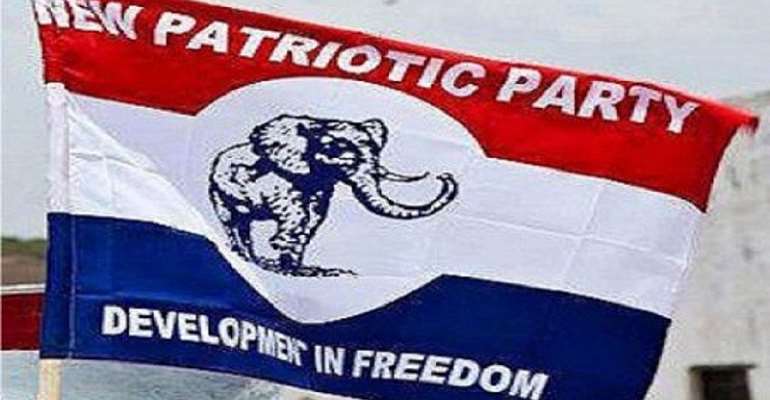 The New Patriotic Party (NPP) has put on hold its parliamentary primary in the Chereponi constituency.

The party’s Director of Elections and Research, Evans Nimako said the decision was taken after considering some “local dynamics”.

The polls will therefore take place in 105 constituencies across the country on 28th September 2019.

“It is going to be in 105 constituencies because Chereponi Constituency in the North East Region has been put on hold on view of some local dynamics,” Mr. Nimako said.

Evans Nimako said the NPP is still considering how to go about the election in constituencies where there is an incumbent NPP Member of Parliament and a decision will be taken when the party’s National Council meets on the matter.