Family and friends governance, cause of massive corruption under Nana Addo 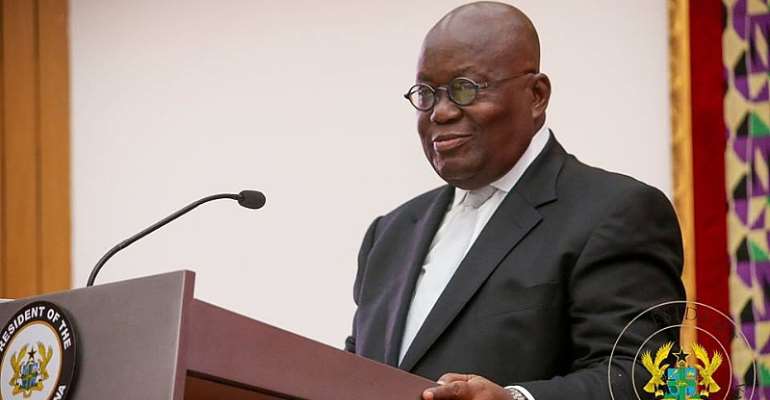 Convener for Good Governance Advocacy Group, Listowell Nana Poku has jabbed the President H.E Nana Addo Danquah Akuffo led-administration for his inability to preside tolerantly over corruption. The president, in his view failed woefully in the fight against corruption due to “family and friends” governance.

According to him, the Ghana Revenue Authority (GRA) is engaged in dubious conduct extorting monies at the country’s port. GRA he claim is betrothed in an exercise called CTN at the port without parliamentary approval, however numerous letters addressed to the president to call GRA to order has proven futile.

“I have written four letters to the president prompting him of the illegalities the GRA is indulge in but the president has ignored escalating the issue by the GRA with impunity defrauding Ghanaians at the port.”

In his submission on Okay Fm’s Ade Akyen Abia morning show, he said the president acknowledged a single letter out of the several letters.

“The President has turned deaf ears to the numerous letters all because some people in his party and government are benefitting from CTN, therefore has refused to respond. Nana Addo, told Ghanaians he’s incorruptible, now let us see the manifestation of your work if indeed you are incorruptible.”

He said the president has done virtually nothing curb the canker of corruption and rather fighting individuals fighting against corruption.