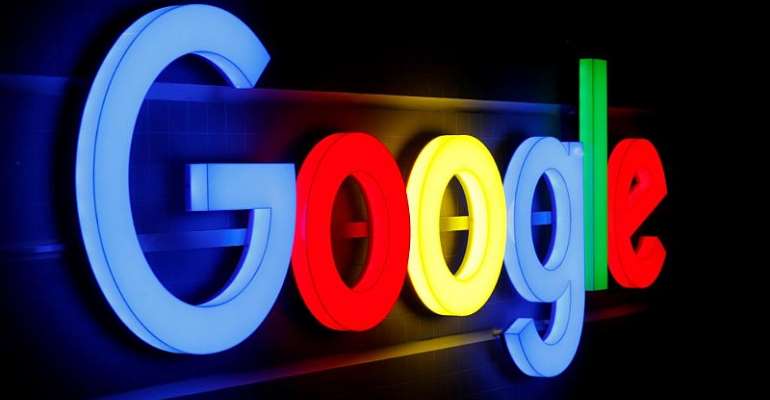 A Paris court has approved a 945 million euro payment by Google to France to end a tax dispute, which has pitted the American tech giant and the French government against each other for years.

Under the agreement, which was announced in court on Thursday, Google will pay a 500-million-euro fine for tax evasion and an additional 465 million euros for what the company calls “additional taxes”, to settle claims with French tax authorities.

France first opened the investigation into Google's tax set-up in 2015. A hundred police and experts were mobilised in an operation dubbed “Tulip”. The company's Paris headquarters was searched in 2016.

The settlement follows similar out-of-court agreements the company has reached in Italy and Britain, though the French agreement is much larger than the previous ones.

French Justice Minister Nicole Belloubet and Budget Minister Gerald Darmanin welcomed the "definitive settling" of all the contentious issues, adding in a statement that it was the result of two years of intense work by the French authorities.

Belloubet said the settlement showed that the French authorities have the tools to ensure an equitable tax system.

Gafa tax dispute
France and Europe are hoping to resolve a long-running dispute with the United States over the taxation of large tech companies.

Google, like several other big American tech companies, has its European headquarters in Ireland, where the government set the corporate tax rate lower than elsewhere, at 12.5 percent, to attract them.

France and other countries have argued that this allows the tech companies to avoid paying enough tax on the profits and sales they make outside of Ireland, or their headquarters.

The French parliament in July passed a law that levied a three percent tax on the French operations of digital giants, the so-called Gafa tax, drawing an angry response from US President Donald Trump and threats of retaliation.

French President Emmanuel Macron has said France will scrap its digital tax once a new international tax is put in place.

Google said it wanted to see an international taxation framework.

"We remain convinced that a coordinated reform of the international tax system is the best way to provide a clear framework to companies operating worldwide," the company said in a statement to the AP, after the French settlement announcement.

At the G7 summit in August, Macron said alongside Trump that leaders had reached an agreement on the taxation of tech giants, though the precise details remain to be worked out.

An international tech tax is being discussed among the 134 OECD countries, and could be implemented next year.