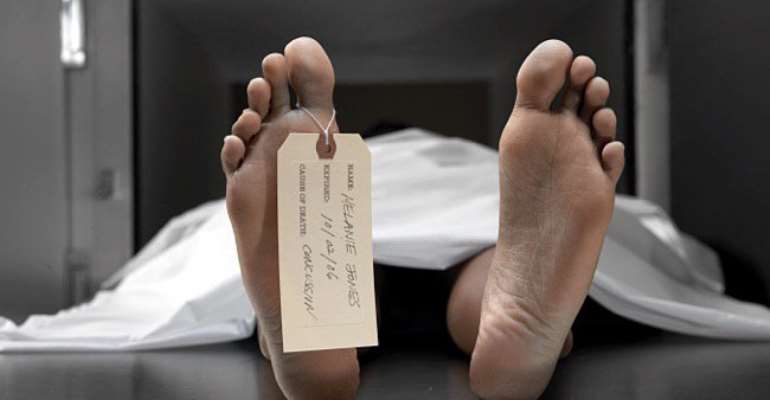 Two persons have been electrocuted after they were trapped in a container in Tamale in the Northern Region.

The two were confirmed dead upon arrival at the Tamale Teaching Hospital.

Three other persons are however in critical condition after the incident on Thursday evening.

Reports say the victims were in a container at the main Tamale taxi rank during a downpour that last more than an hour.

Information available to Citi News indicates that the downpour caused the container to flood, trapping the victims.

Exposed electricity cables is believed to have led to the unfortunate incident.