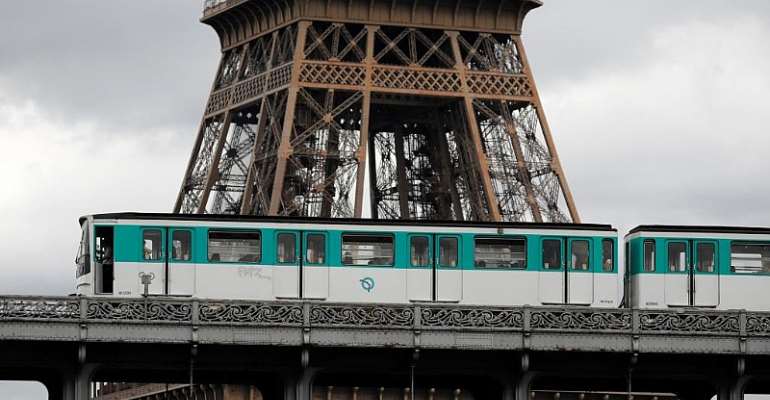 Nearly every metro line is closed in Paris on Friday morning, as expected following a call to strike by workers with the RATP, the company that manages the system, against pension reforms.

Ten out of 16 lines are closed for the whole day. Road traffic has been building up during the morning rush hour.

Some stations are closed, including Montparnasse, Opera and Gare de l'Est.

The only fully-operational lines are 1 and 14, which are automated. One out of three busses is running, and one out of two trams.

Traffic will return to normal at 5:30am on Saturday morning, ahead of the RATP's first test of running the metros all night over the weekend.

La RATP has apologised to travellers, and says it has deployed 1,000 agents to provide security and information.

Many companies have recommended their employees work from home.

Some 200 kilometres of traffic jams have been recorded in the Paris area.