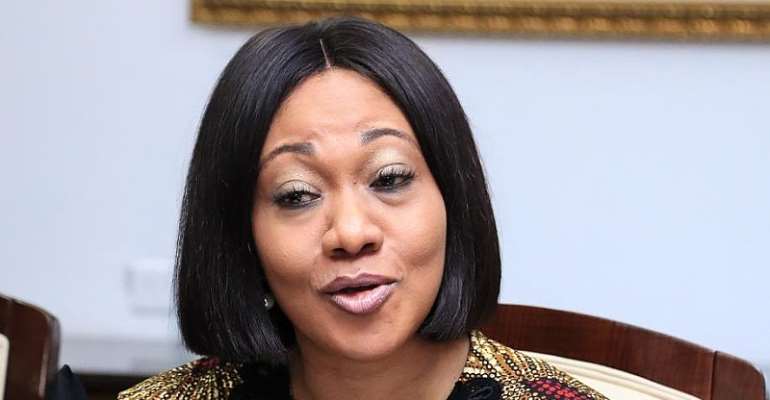 The Chairperson of the Electoral Commission, Jean Mensa, has said under her leadership, the corporate governance structure of the Commission has undergone some strategic reforms thus improving the entity’s operations.

At a meeting with President Nana Akufo-Addo today [Thursday], the EC Chairperson described the Commission as one that lacked a structured governance framework in its operations; saying she inherited an outfit in a weak state.

“We inherited a very weak institution. It is an institution that is not founded on rules, administrative policy. It does not have a governance framework and so we came to office and found out that we do not have a single policy to guide procurement, HR, administration.”

“Nothing exists so, in a nutshell, the Commission has existed as some sort of an election machine and over the years we have spent a lot of effort trying to plug the loopholes to the best of our knowledge and to the best of our ability so it runs as a free for all institution till date.” 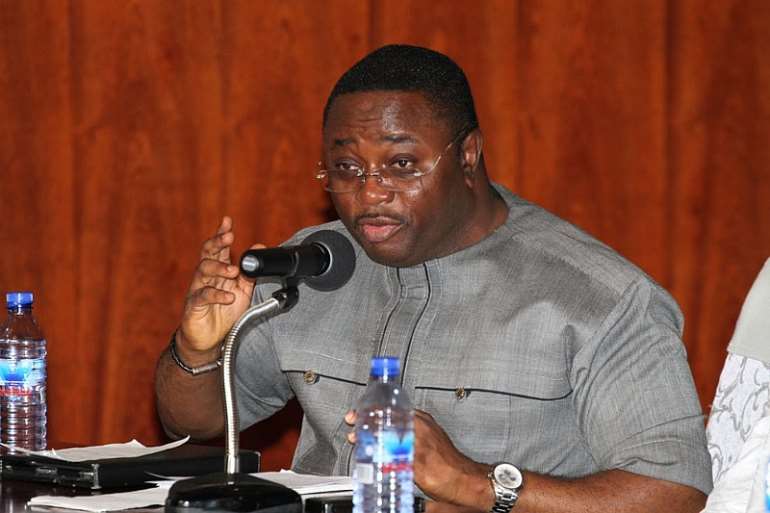 EC’s systems have become envy of the world – Afriyie Ankrah

Responding to the Jean Mensa's claim at a news conference, the Director of Election for the opposition NDC, Elvis Afriyie Ankrah, said even with the so-called poor structures at the EC, it has been able to conduct seven peaceful general elections.

“What is the primary duty and mandate of the Electoral Commission. As part of their mandate, their duty is to provide credible voters’ register and put in place systems and mechanisms for that to happen. As far as Ghanaians know, 1992, 1996, 2000, 2004, 2008, 2012, 2016, consistently, we have had successful elections. With both major parties, There has been a transition of power. As we go along, we have improved upon our systems. First we had opaque ballot boxes. It was changed to transparent. Secondly, we were using ID cards without photos, it was changed to photo ID cards.

“Thirdly, we had a situation where results were declared at collation centers, they introduced through IPAC results being declared at the various polling stations. Consistently there has been an improvement in the entire electoral process which is the primary mandate. You see that our system has become the envy of the world. People from all over Africa come to study our system. We keep improving upon it through IPAC,” Afriyie Ankrah insisted.