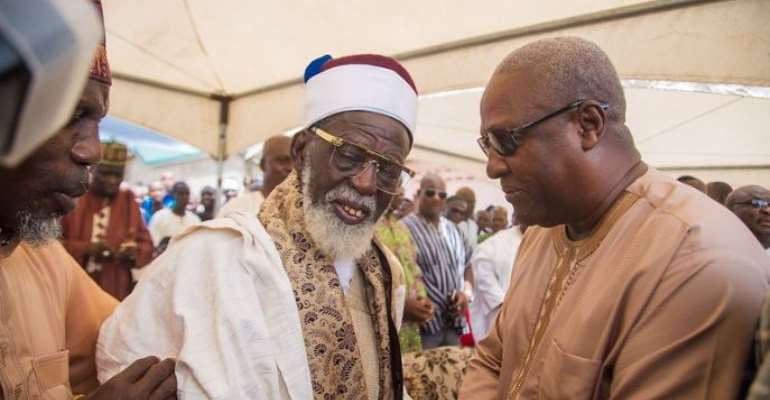 Former President John Dramani Mahama on Thursday joined other mourners and well-wishers at the funeral rites of the the late sister of the National Chief Imam, Sheikh Nuhu Sharubutu. 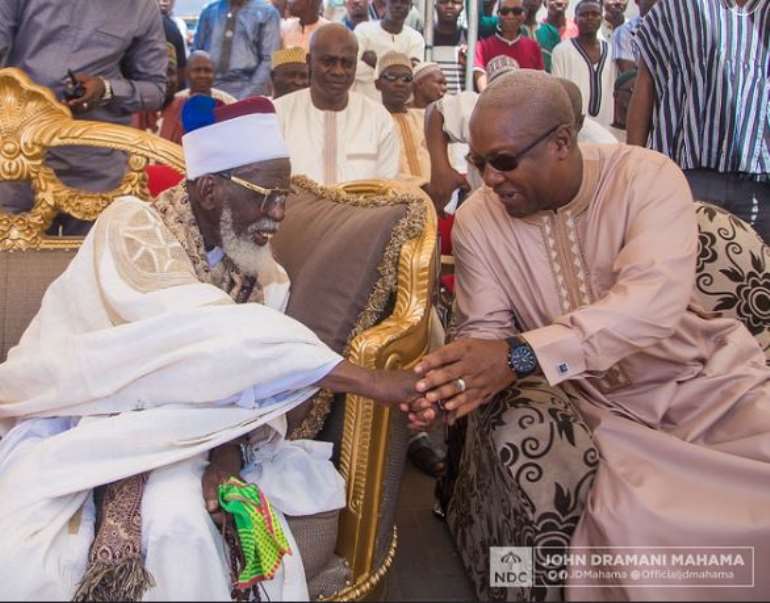 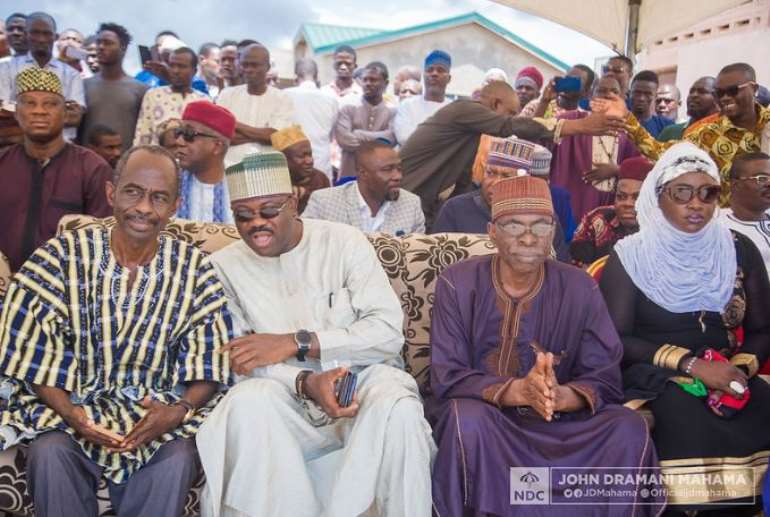 Other dignitaries who attended the funeral service included Vice-President Dr. Mahamudu Bawumia as well as other high ranking members in government. 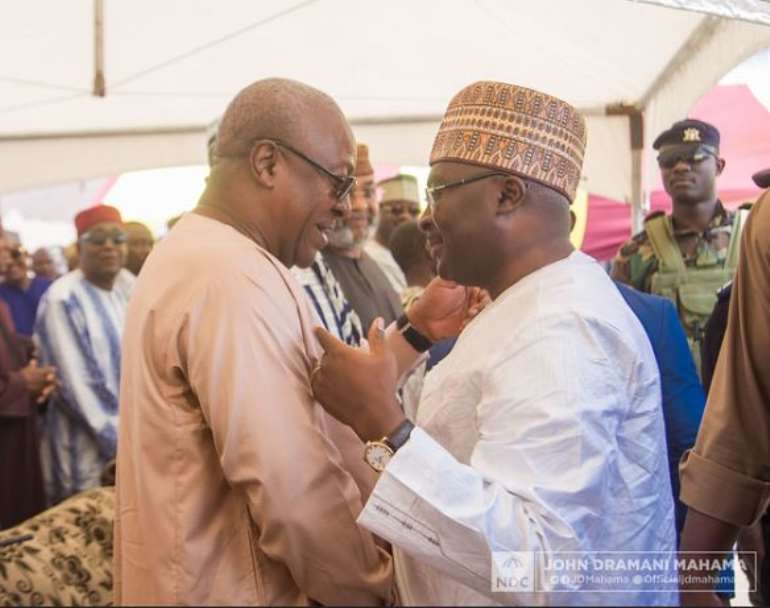 President Mahama consoled the National Chief Imam on the death of his sister, Hajia Aisha. 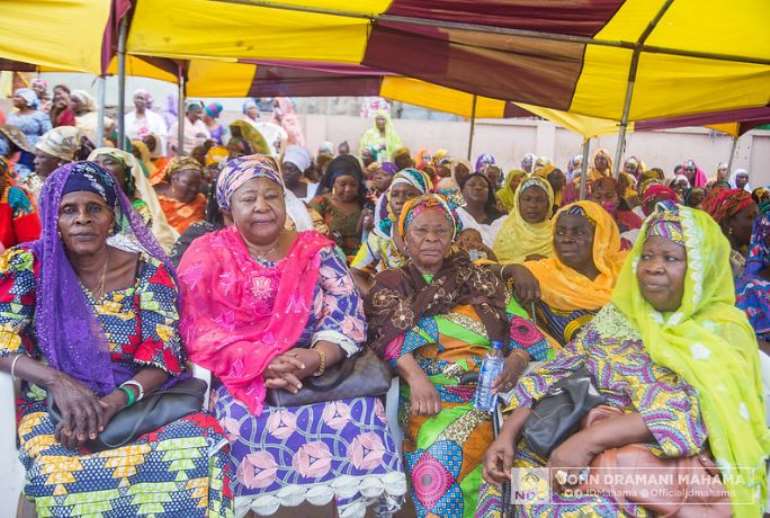 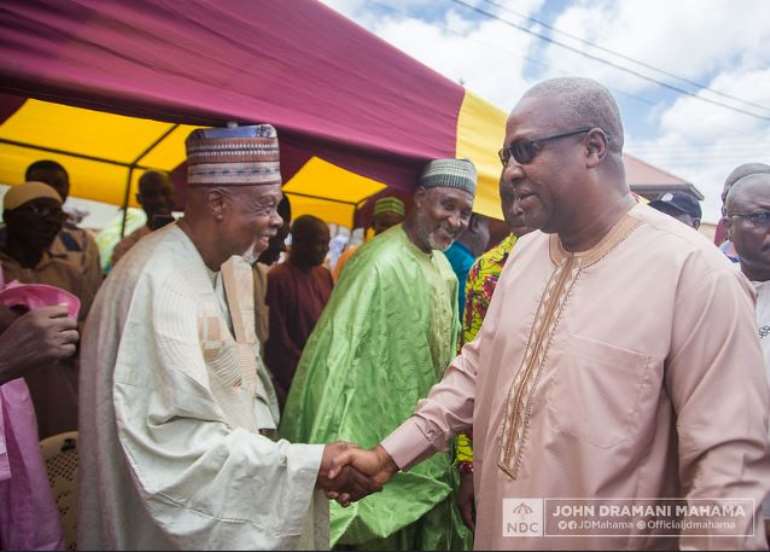 Quoting a verse from the Holy Koran, the NDC leader said every person alive today will die one day, urging the people gathered to continually live in harmony with their neighbours.

Mr. Mahama also prayed for the soul of the departed sister of the Chief Imam.