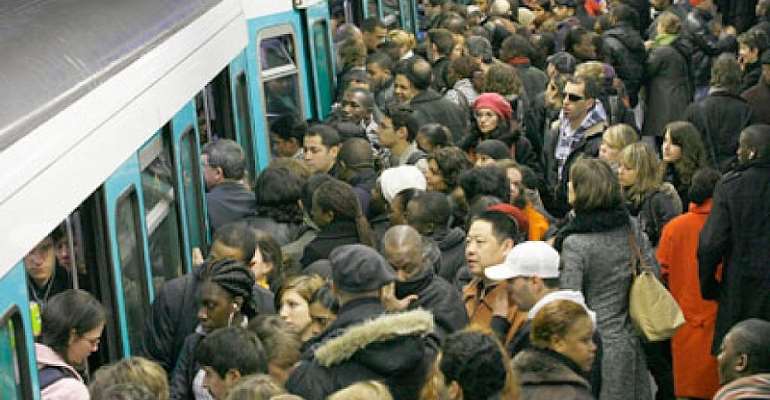 The RATP has warned people against travelling on public transport on Friday as unions prepare to stage a mass walk-out in a row over pensions.

All of the unions on the Paris transport network (RATP) have announced that they will be taking strike action on Friday 13 in protest over plans to reform the pension system.

RATP, which runs the Paris Metro, bus and RER suburban train network, has advised people “to keep their travel to a minimum” on that day.

The strike is the first in a series of actions planned in protest over President Emmanuel Macron's proposed reform of France's pensions system.

The reforms would simplify the current system, with a standardised pension regime rather than the current 42 different ones.

Macron has also said he is in favour of basing retirement age on the number of years worked.

Transport workers, who have certain exemptions for early retirement, would be particularly affected by the changes. Metro drivers, for example, can retire on full pensions at the age of 55.

How the Paris transport network will be affected

For any last minute changes to the above, check the RATP website.