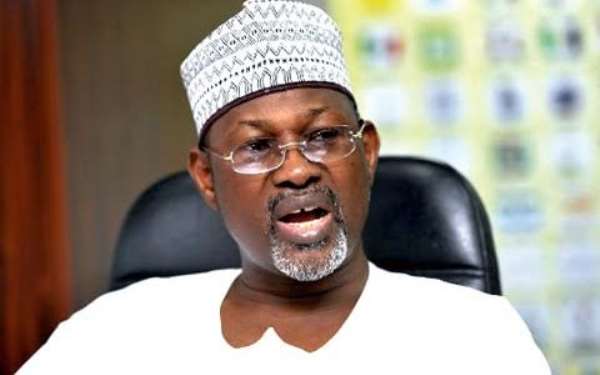 A former chairperson of the Independent National Electoral Commission (INEC) of Nigeria, Prof. Attahiru Jega will pay a 3-day working visit to Ghana from 12th to 14th September, 2019.

The visit is on the invitation of Ghana’s Electoral Commission as part of “efforts to broaden its scope, knowledge and learn best practices on the electoral process both locally and internationally.”

“The renowned former Chairman was appointed Chairperson of INEC in July 2010. He was instrumental in carving a niche for Nigeria’s Electoral body by institutionalizing systems and measures that catalyzed the success of their Presidential and Parliamentary elections during this tenure,” a statement from the Commission said.

The Commission said it was optimistic that Prof. Jega’s vast experience will be brought to bear on its operations in Ghana and especially on the conduct of the 2020 presidential and parliamentary elections.

On 8 June 2010 he was nominated by then President Goodluck Jonathan as the new Chairman of the Independent National Electoral Commission (INEC), subject to Senate confirmation, as a replacement for Professor Maurice Iwu, who vacated the post on 28 April 2010.

Jega is the only INEC chairman to oversee two Nigerian General Elections (2011 and 2015).

Jega retired on 30 June 2015 handing over his position to Amina Zakari.