Zenith Bank Among Top 3 Most Credible In Ghana 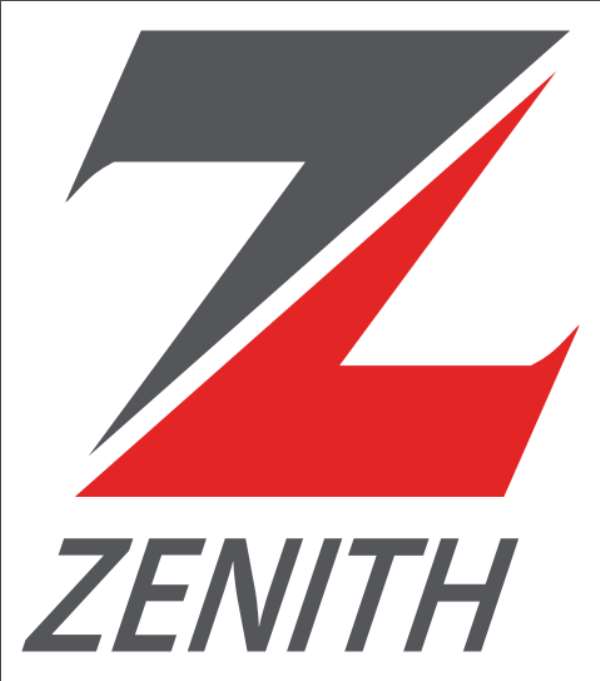 All 30 of Ghana’s tier-one/universal banks were subsequently benchmarked against Credmap’s measures, compared to each other, and then ranked in what became the GBCI, a process that was overseen by a team of senior technical analysts at Konfidants, a management consulting company based in Accra, Johannesburg, and Geneva. Defunct bank, Bank of Baroda placed 14th.

Interestingly, indigenous banks - NIB, adb - and partial Ghanaian bank, the merged Omni BSIC, did not make it to the top 20 of the most credible banks in Ghana.

Among the remaining 20 banks, CAL Bank was ranked 11th followed by UMB Bank, Bank of Africa and FBN Bank Ghana at 12th, 13th and 15th respectively. GT Bank placed 16th whilst FNB was 17th, GHL Bank was 19th and Republic Bank at 20th.

Some major criteria in the computation of the GBCI included an executive track record of the board and management membership, educational qualifications of board members and senior management personnel and the emphasis on continuous professional development with the studied banks.

Others were reputational factors, degree of board independence from shareholder and management control and influence and consistency and accuracy in board management communications as ascertained from comments in the media, advertising, and publications, including official documentation and reports.

In this inaugural index, the primary focus was on the quality of bank boards and senior management personnel.

The Konfidants team was of the view that in the wake of recent developments in the banking sector, corporate governance and management competence have emerged, by far, as the most critical factors in determining bank performance and success.

The analysts were able to more rapidly double-check how traditional benchmarks, such as net interest margin, capital adequacy, asset quality, return on equity and return on assets, conceal or reveal the most salient factors in banking governance and reputation.