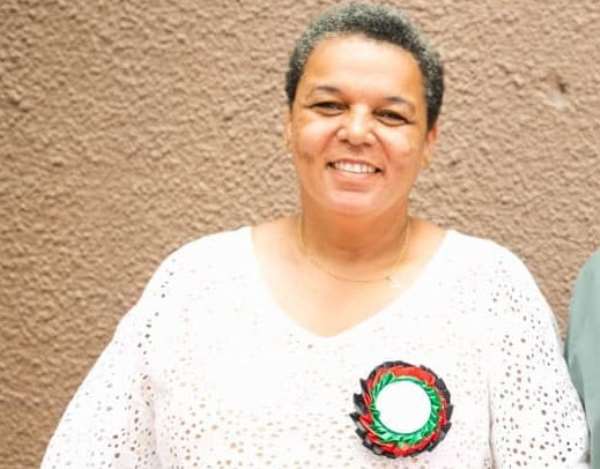 Members of the Awutu Traditional Council in the Central region are angry with the Awutu Senya West constituency of the opposition National Democratic Congress (NDC) for allegedly peddling lies against them.

The chiefs are equally angry with the NDC parliamentary candidate for the constituency, Gizella Tetteh, threatening to ban the party from campaigning on their land.

The anger of the chiefs follows a statement purportedly issued by the Awutu Senya West NDC communication officer, Kweku Ampong on behalf of the party that, the chiefs and the people of Awutu Traditional Council hooted at their Member of Parliament, George Neenyi Andah, during the climax of 2019 Awutu Awubia festival .

Acting President of the Traditional Council, Nai Pobi Abundam, stated that, nothing of that sort happened during the climax of the festival.

He said they were shocked about the “lies” put out by the NDC, warning the party against incurring their wrath.

Hannah Tetteh lost the seat miserably to Mr. Andah in 2016.

Sources say the NDC is working hard to muddy the grounds for Mr. Andah ahead of the 2020 general elections.

Part of the diabolic scheme of the NDC, sources say, is to try and pitch the New Patriotic Party’s MP against his constituents particularly the chiefs.