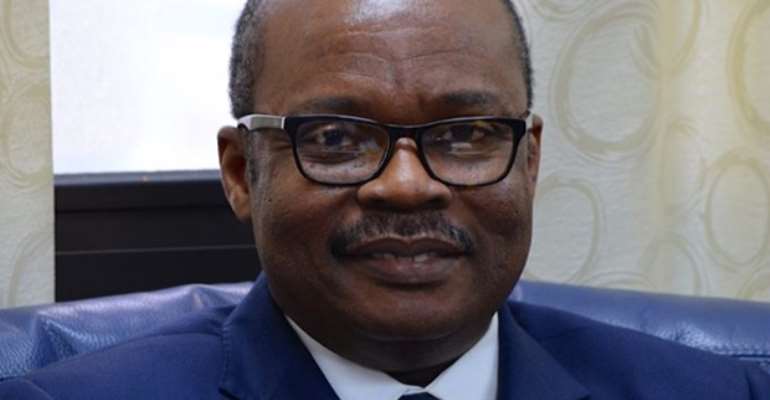 A new anti-money laundering and terrorist financing report published by Swiss-based Basel Institute of Governance has seen Ghana moving up six places in the chart.

Last year, Ghana ranked 66th out of 125 countries in the Anti Money Laundering Index. But with a score of 5.29, the country jumped to 60th position in the latest rankings released by the Basel Institute of Governance.

The Basel Anti-Money Laundering Index is an independent annual ranking that assesses the risk of money laundering and terrorist financing around the world.

The latest rankings put Ghana ahead of notable countries such as United Arab Emirates, India, Turkey and China.

The index relies heavily on perception-based indicators such as the Transparency International Corruption Perceptions Index.