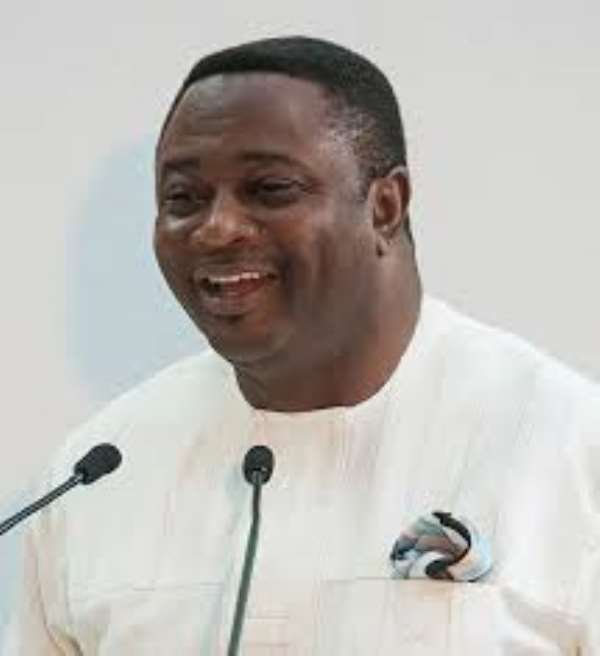 The Director of Elections for the National Democratic Congress (NDC) Elvis Afriyie Ankrah has expressed dissatisfaction over what he describes as lack of commitment by President Akufo-Addo to deal with massive corruption scandals under his government.

According to the former National Campaign Coordinator for the National Democratic Congress (NDC), the inability of the government to prosecute cases shows its lack of commitment to fight corruption.

Speaking in an interview with Ebenezer Afanyi Dadzie, he said President Akufo-Addo must be blamed for the country's waning image internationally as Ghana has been ranked as the 6th most corrupt nation in the U.S. News and World Report.

"Either the president is not in charge, he is a beneficiary or he is the brain behind it, because he is covering the people involved and clearing them," he said.

Also, the acting CEO of the National Youth Authority (NYA) Emmanuel Sin-Nyet Asigri and his two deputies were fired for procurement breaches on September 3 2019.