The US president Trump demanded Bolton's resignation and he submitted it.
By Francis Tawiah 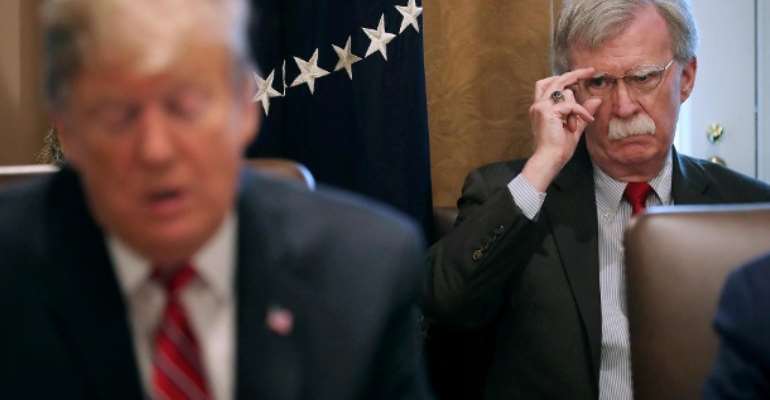 US President Donald Trump says he is dismissing his security adviser John Bolton. However, this contradicts the description.

US President Donald Trump has surprisingly dismissed his security adviser, known as Hardliner, because of serious differences of opinion, as he told Twitter in the short message service. Bolton contradicted the statement. He merely offered his resignation, he also wrote on Twitter. Trump simply said, "Let's talk about it tomorrow." Trump's message on Twitter followed later.

He told Bolton last night that his White House services were no longer needed. Bolton then submitted his resignation in the morning. He will name a successor next week, wrote Trump.

Bolton did not take over the position until spring 2018. Shortly before the Trump tweet at noon, the White House had announced that Bolton would appear before the press together with Foreign Minister Mike Pompeo and Finance Minister Steven Mnuchin in his capacity as National Security Advisor.