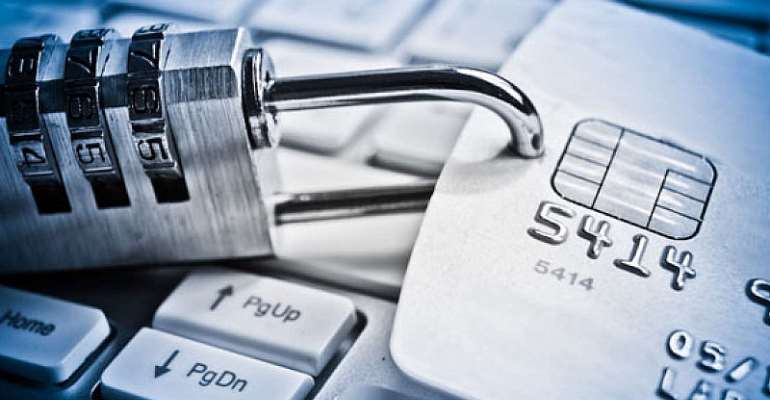 Introduction
In recent times we have been greeted with news of corporate failures which hitherto were not that common. From the challenges in the banking sector to the collapse of many micro finance companies, we continue to hear news of corporate failures which threatens the entire business environment in the country. For instance, the Bank of Ghana (BoG), estimated the total cost of purging the banking industry at about 2.5 billion USD. This amount is more than twice the country’s total expenditure for capital projects for the fiscal year 2018 as presented in the 2019 Budget statement.

Conflict of interest and lack of independence

Conflict of interest and lack of independence issues were at the heart of the recent banking crisis. The BoG cited several related party transactions that were performed with inadequate safeguards. Shareholders and directors were accused of using depositors’ funds to invest in other business interests or finance personal expenditures in the name of loans that were not properly contracted.

UNSUSTAINABLE GROWTH AGENDA
It is the desire of all business enterprises to grow their value on a consistent basis, but unsustainable growth agendas exhibited by failed companies rather reveal the greed of business executives and directors. For instance, following the split with its consulting arm which became known as Accenture, executives of Arthur Andersen the erstwhile accounting giant, which went down with the collapse of Enron in the US, concentrated their efforts immediately on rebuilding a new consulting business to increase revenues through acquisitions.

These acquisitions were opportunistic rather than part of a robust, long-term strategic plan. This unsustainable growth agenda inevitably resulted in fraudulent practices such as aggressive accounting practices.

The story is not very different in some of the failed banks in Ghana. Growth appeared not to have been carefully planned. Some of these banks transitioned from microfinance institutions into full-fledged banks without shedding their old cultures and practices.

LACK OF CONTROL AND SUPERVISION
Lack of control and supervision, whether in the form of lack of internal and external controls, and breakdown in accountability at all levels of the company is perhaps one of the major underlying governance weaknesses identified at the heart of almost all corporate failures. Many commentators pointed their fingers at the directors of the failed banks and the central bank for failing in their supervisory duties.

In some instances, there were irregular board meetings, accounting for the weaknesses in the board oversight. In addition, the issues necessitating the collapse did not happen over-night, it was therefore a matter of the regulator not playing its statutory watchdog role.

LACK OF GOVERNANCE POLICIES AND PROGRAMMES
The overall Ghanaian economy is still informal, with the informal sector accounting for more than 80% of total employments. The informal sector is characterised by the business owner who is unwilling to subject himself to good corporate governance practices. When such companies become large, as was the case for some of the failed banks, they find it difficult to divorce themselves from their past and embrace effective governance policies and programmes.

It has been observed that the failed companies lacked good corporate governance policies and programmes. They lacked robust risk management programs through which they could defend their reputation. Strategic plans did not consider the sustainable growth of the companies and thus did not include adequate programmes aimed at good corporate governance.

INEFFICIENT BOARD AND BOARD ACTION
Board of directors appeared to lack the necessary technical knowledge to review and objectively question CEOs and other senior executives. Directors seemed not to understand the nature of related party transactions they were approving. They also accepted the existence of weak internal controls in times when they should have placed greater emphasis on strengthening these controls.

In other instances, they were simply inefficient – they behaved improperly by approving personal loans to related parties as in the case of the failed banks in Ghana. The BoG, thus recommends that boards should be “composed of persons that are capable of exercising strong and independent oversight”. They should be able to safeguard the interests of all relevant stakeholders.

LACK OF PUNITIVE MEASURES TO SERVE AS A DETERRENT

In law, running a company down into insolvency is not an automatic act of illegality. In the landmark case of Salomon vs Salomon , it was established that the shareholders of a company cannot be held personally liable for the failings of the company; a corporate entity has a separate legal personality, independent from its shareholders’ identity. This principle makes it difficult to hold accountable and prosecute business actors whose actions result in the collapse of their businesses.

However, many have argued that the corporate veil should be removed and that decision makers found culpable should be prosecuted for the criminality of their actions. The prosecution of such persons, even if they are seen as scapegoats, is believed to be enough to assuage public discontent.

Punitive actions taken against those found culpable, whether they are directors, senior executives or regulatory officials, will restore trust in the financial system. After all, criminal law is premised on punishing the wrongdoer for his wrongdoing.

CONCLUSION
As evidence suggest, issues of corporate governance were at the root of all corporate failures, suggesting that when corporate governance is enhanced, companies will inevitably become much stronger. Indeed, no company can remain a going concern if governance policies, structures and practices affecting its operation are not strong.

Thus, it is the hope of this writer that all stakeholders, from government actors such as policy drivers and regulators to board of directors and company executives will play their part in overcoming the various weaknesses discussed, in the quest to build sustainable institutions in the overall Ghanaian economy.

By: Reverend Benjamin Kpodo
(The writer has extensive experience as a risk management/compliance practitioner and a business consultant. He is a Certified Compliance Officer, a member of the International Compliance Association and a Fellow of the Global Academy of Finance and Management. You can reach him on: [email protected])