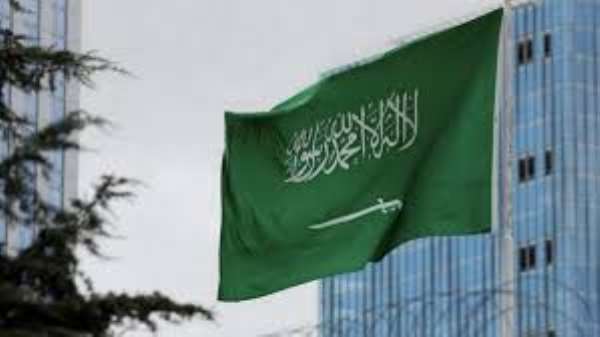 22 Ghanaian deportees have arrived in the country, on board an Ethiopian airlines flight, from Saudi Arabia.

They were deported for staying in the country illegally.

A statement from the Ghana Immigration Service (GIS) stated that the 22 are made up 21 women and one man.

“The kotoka international airport (KIA) regional command of the Ghana immigration service within a week has received a total of twenty-two (22) deportees from Saudi Arabia on board an Ethiopian Airlines flight. The deportees, comprising one male and twenty one females aged between 21 and 38, included a driver and house helps. They were deported for staying illegally. They arrived with travel certificates issued by Ghana's Embassy in Saudi Arabia.”

The deportees advised Ghanaians to beware of “connection men” who promise them juicy jobs overseas because such jobs are non-existent.

A statement from the Ghana Immigration Service (GIS) noted that 12 Ghanaian women have been deported from Saudi Arabia for illegal stay.

The deportees from Saudi Arabia, had ages ranging from 20 to 30 years.

They are mostly junior and senior high school graduates and were working as domestic helps, storekeepers and fuel attendants.

In various interviews with the GIS, some of them said they were made to overwork and their salaries were withheld by their employers and were not also properly fed as well as maltreated.

They have since been handed over to the Bureau of National Investigations for further action.

According to the statement, “some of the ladies claimed in an interview that they were made to over-work, had their salaries with-held, and were not properly fed and maltreated by their host.”

Some of the Ghanaian women deported from Saudi Arabia for illegal stay have alleged they were maltreated by their hosts, according to a statement from the Ghana Immigration Service.