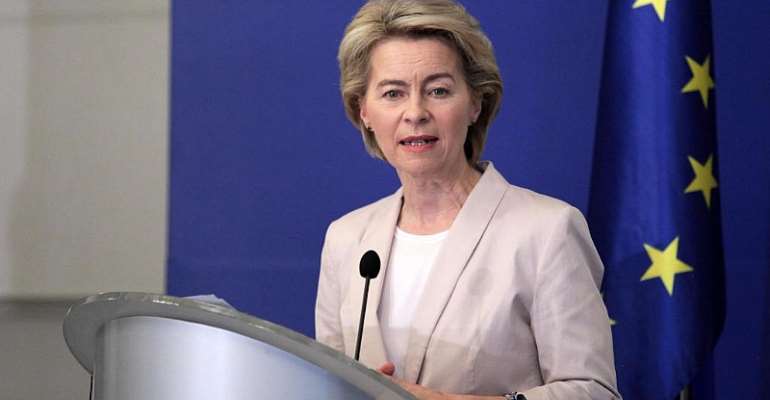 The incoming head of the European Commission, Ursual von der Leyen, looked forward to Europe becoming the world's first climate-neutral continent as she unveiled her proposed list of commissioners in Brussels today.

He'll have powers over investment, taxes and food standards as Europe transitions to clean energy. Von Leyen made clear the EU will prioritize implementing the 2016 Paris climate agreement.

She too becomes an executive vice-president. Her promotion won't be welcomed in Washington, where she is seen as a tough operator. She has repeatedly clashed with US tech giants, notably imposing a record fine on Google.

US President Donald Trump once told outgoing Commission boss Jean-Claude Juncker that the EU "tax lady .... really hates the US". Von der Leyen today insisted she is not seeking renewed clashes with Washington, noting that the US was Europe's closest ally.

The new Commission line-up also contained what will be interpreted as a firm message for London. Von der Leyen has promoted Ireland's Phil Hogan from agriculture to the powerful post of trade commissioner. Hogan will work to avoid a trade war with the US but will also head up negotiations on a future free trade deal that London will seek after it leaves the EU.

Ireland's Prime Minister Leo Varadkar has hailed the appointment saying it is "a definite advantage to have an Irish person in charge of this crucial brief over the next five years."

French president Emmanuel Macron will be pleased with the appointment of a Frenchwoman Sylvie Goulard, who will push for a clearer EU industrial policy, as internal market ommissioner.

The 26 politicians she named to commission posts, 12 women and 14 men must now be approved by the EU parliament before taking office on November 1st.