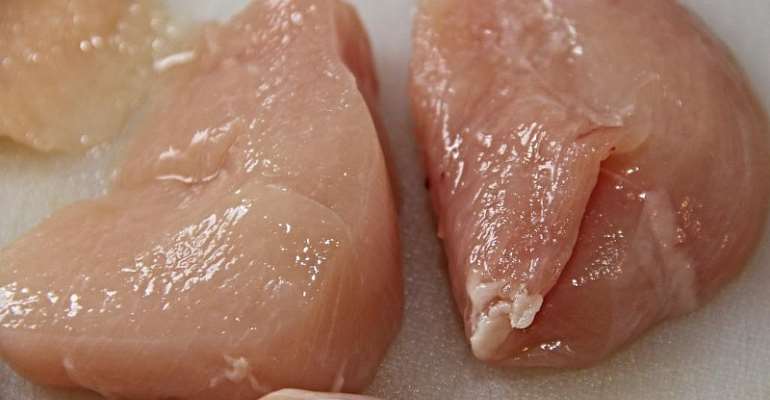 Nearly 360 tonnes of water-fed chicken breasts have been distributed since mid-2018 to charities and food banks in France. The cutlets, after examination, were found to be saturated with water.

The French government is now investigating "possible fraud" involving tonnes of frozen chicken cutlets that were distributed to charities, according to French public news radio France Info. The levels of water found in the chickent were far higher than authorised European standards.

Nearly 360 tonnes have been distributed since mid-2018 to food banks that feed homeless and impoverished individuals serviced by charities like Restos du Coeur, Croix-Rouge and Secours Populaire.

Water at the price of chicken
While the chicken poses no health problems to people that eat it, they do not provide those who eat them with the expected amount of protein

The cutlets were so full of water, many of them would melt when cooked.

"For food banks, [who received] 360 tonnes of cutlets, if you consider that a cutlet weighs 100 grammes, that means that we deprive the poor people of 3,600,000 of quality cutlets.

"From what we know, there is no danger in terms of health, it is above all a fraud, a problem of loyalty, we sold water at the price of chicken," said Jacques Bailet, the president of the Food Banks network told France Info.

Fraud by Danish company?
The French authorities have pened an investigation into what Bailet describes as an "act of disloyalty" on the part of the Danish company that markets these foods.

The associations expressed their indignation and immediately suspended the distribution of these cutlets.

Last June, charities had received hundreds of tonnes of "fake chopped steak" sold as real but not containing any trace of meat.