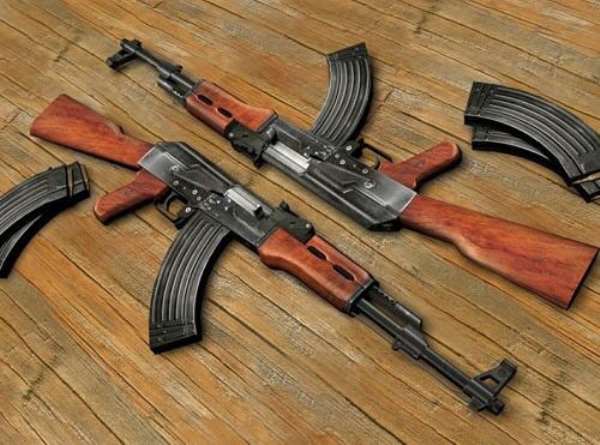 The Wasipe Traditional Council in Gonjaland has accused the Mamprusis of being those behind the shipment of about 59 assault rifles which were seized at Ablekuma, Accra.

The weapons were reportedly enroute to Walewale on 30th August 2019.

According to the Wasipe Traditional Council, they are ready to fight the Mamprusi forces on land, on the white volta river and in the air.

The Gonjas have indicated that no threat whatsoever can make them cede even an inch of their land to the Mamprusis, adding that they will resist and fight the Mamprusis with the fiercest force yet unparalleled in history.

Divisional Chief of the Wasipe Traditional Council, Gbonapo-Wura Mahama Saakan, at a press conference in Daboya called on the acting Inspector General Police, James Oppong Boanuh to investigate into the case of the weapons which were intercepted adding that the silence of the IGP and national security is not healthy for national security and development.

“Ghanaians and the whole world must know so that Ghana does not experience the Rwandan type genocide, ” he said.

Tension has been brewing between Gonjas and Mamprusis over land boundaries located close to Daboya in the North Gonja District of the Savannah Region.

The Wasipe Traditional Council in Gonjaland has allegedly sent a word to Mamprusis living in communities perceived to belong to Gonjas that, they would enskin Chiefs for the various communities and if the Mamprusis refuse to accept the Chiefs, “force would be applied.” 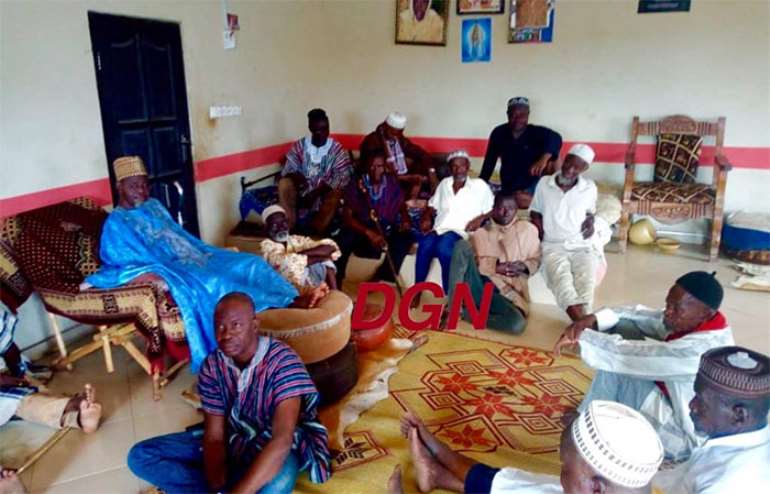 The Mamprusis youth have also indicated that they would resist any attempt by the Gonjas to enskin any Chief in their communities and that they are ready for them.

The Soo Naaba from the Mamprusis side has already enskinned various Chiefs for the contested communities to which the Gonjas have refused to recognize them.

The Mamprusis have alleged that the Wasipewura and his people 'politically' carved the communities into the North Gonja District but that does not guarantee them to claim ownership of the lands and people.

Both tribes have called on government to come out and demarcate the boundaries of the Savannah and North East regions to finally solve the issue once and for all.

They also said in the interest of peace, the government should constitute a committee to determine the rightful owners of the lands in dispute to set the records straight.