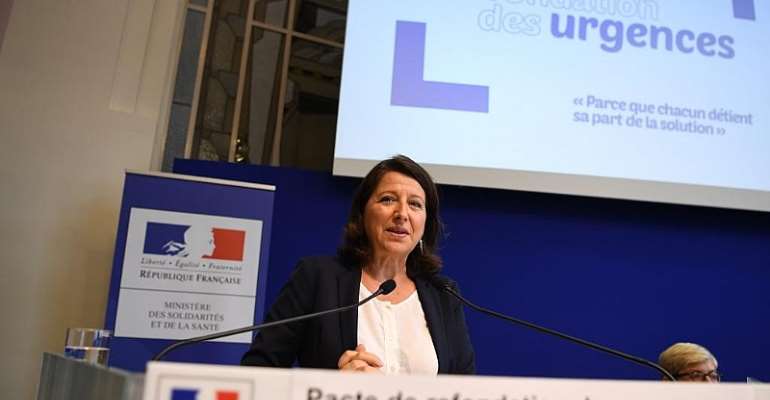 France's government said late Monday it would spend €750 million on emergency services in hospitals to deal with overcrowding. Staff have been on strike for six months in protest over work conditions.

The funds will finance 12 measures, including the establishment of a 24-hour online and phone service to direct patients to the most appropriate services, be it a consultation or a visit to an emergency ward.

Other measures include the creation of 50 new out-of-hours clinics and reforms to the financing of emergency services.

The announcements build upon plans announced last week to expand care services for the elderly and an earlier 70-million-euro pledge to improve working conditions in emergency wards.

Unions voiced reservations about the measures, which did not meet striking workers' calls for opening more beds or hiring more staff.

While acknowledging the 750 million euros “are not nothing”, the measures are “fall short of meeting the expectations of staff,” said Philippe Martinez, secretary general of the CGT trade union federation, on Tuesday.

The CGT said it would maintain a day of action in the health care sector planned for Wednesday.

According to unions, 249 sites or about half of emergency services across the country are on strike, opposed to 195 according to the Ministry of Health.