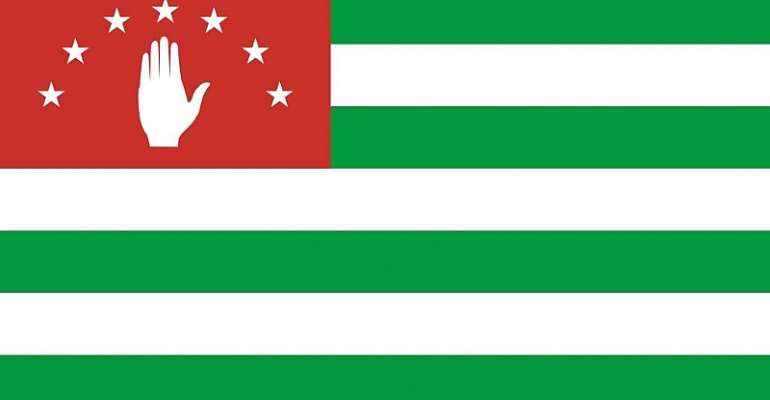 Recent elections in Abkhazia, which declared itself independent from Georgia after the civil war in 1993, resulted in a victory for the region's de facto president, Raul Khajimba. The country is recognised only by Russia. Georgia has rejected the elections as 'illegitimate'.

“Georgia condemns this sham process as yet another violation of our national sovereignty,” tweets Georgian President Salomé Zourabichvili.

Days earlier, the Russian Tass news agency had declared that the elections were “valid”.

The results of the second round was a narrow 47.34 percent win for Raul Khajimba, against 46.19 percent by his opponent, leader of the opposition party Amtsakhara Alhas Kvitinia. Voter turnout was 65.98 percent.

“For the people who vote in Abkhazia, the elections are quite democratic,” says Thomas de Waal, a senior fellow with Carnegie Europe.

However, because of Abkhazia's contested status as an independent state, official observers are scarce. Apart from observers from other non-recognized states Transnistria, Donestk and Nagorno Karabakh, there were two representatives from Germany's extreme right wing AfD party and a former Secretary General of the pro-Russian Suvorov Institute in Vienna.

The Organisation for Security and Cooperation in Europe (OSCE), which is usually present at European elections was not represented. “The OSCE needs to receive an invitation from the state in which any region is located in order to observe an election, in this case Georgia. We haven't received such an invitation,” writes Katya Andrusz, spokesperson for the OSCE Office for Democratic Institutions and Human Rights in an e-mail.

Ethnocracy
But there is another problem with the elections.
“Most of the Georgian population left Abkhazia in the 1990s,” says De Waal, leaving a minority of some 40.000 people who live mainly near the border with Georgia.

“When it comes to the presidential elections, the constitution allows only an ethnic Abkhaz to be president."

It means that none of the many nationalities living in Abkhazia – Russians, Armenians, Georgians and others - can run for office. “The Abkhaz themselves are the first amongst equals. The president has to be an Abkhaz and the parliament is dominated by Abkhaz,” says De Waal. And this results in the region being an “ethnocracy,” he says.

It's a phenomenon that is frequent when peoples or regions strive for independence.

The Encyclopedia of Stateless Nations lists some 400 ethnic and national groups around the world that have their own flag, language or political structure.

Nato bombardments
These include the Tibetans (who want to be independent from the People's Republic of China), the Hmong (who are fighting against the army in Laos), northern Cyprus, Puntland, Kurdistan and Catalonia. But in some cases, the majority from which a people managed to gain independence, turns into a minority.

In the north of Kosovo, which declared itself independent of Serbia in 2008 after years of warfare that included Nato bombardments, a minority of Serbs remain in the north and feel they are deprived of their rights.

After the USSR fell apart and the Baltic States gained independence, Russians in Estonia, Lithuania and Latvia complained about infringements of their rights, language discrimination and bureaucratic problems related to their nationality – as some of the states don't recognized passports issued by the old Soviet Union.

It is a phenomenon Ralph Bunche, general Secretary of the Unrepresented Nations and People's Organisation, UNPO, warns against.

“The nation state is a legal construct that does not adequately represent the diversity of the world,” Bunche says, pointing out that “the European Union is a perfect example of how different and competing claims to self-determination can be respected and promoted through multi-level government structures that take away some of the uncertainty around the nation state and the nation state's borders.”