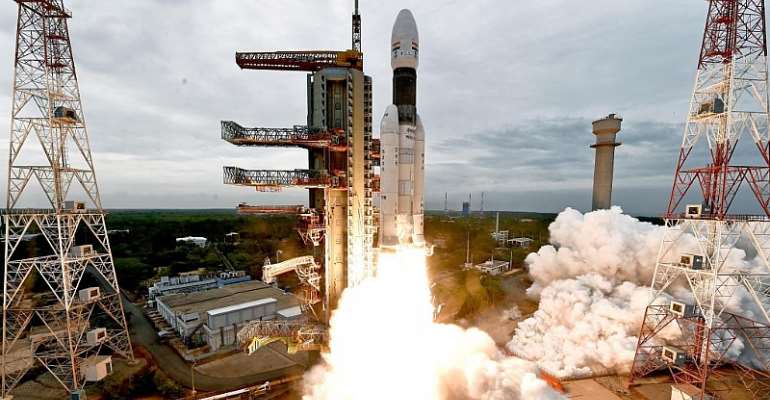 India has located the spacecraft it was trying to land on the moon but has not yet been unable to establish communication with it, the Indian Space Research Organisation (ISRO) said Tuesday.

Ground control lost contact with the landing craft on Saturday, during the final stage of its descent in a controlled landing near the moon's south pole.

ISRO said the spacecraft Chandrayaan-2, which is orbiting the moon, had located the lander, but did not say whether it had been damaged.

“All possible efforts are being made to establish communication with the lander,” the agency said on Twitter.

Experts speculated that the lander may have crashed due to a malfunctioning of one of the five thrusters that were to slow its speed from 6,000 km/h to zero.

The spacecraft launched on 22 July. Its lander, Vikram, was to release a rover, Pragyan, that would carry out experiments on the lunar surface for a period of one lunar day, equivalent to 14 days on Earth.

Chandrayaan-2 is India's second moon mission. The first, Chandrayaan-1, was launched in 2008 and discovered the widespread presence of water molecules in the moon's soil.

Only the United States, Russia and China have made moon landings. Beijing's Chang'e-4 probe touched down on the dark side of the moon earlier this year.