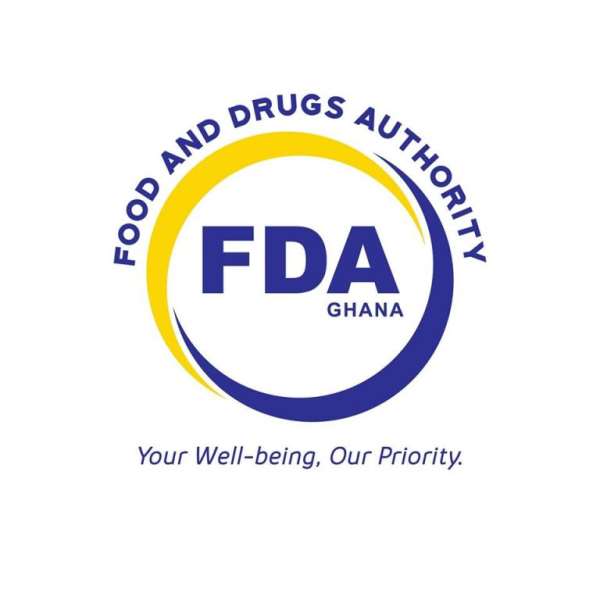 The Food and Drugs Authority (FDA) have sensitized Wa market women on the dangers of skin bleaching as part of a campaign to end the practice.

The harmful effects of the practice which is said to be dominant among many in the society has led to the rise in many diseases of the liver, kidney, skin cancers, bad body odour, striae (stretch marks), ochronosis, and skin infections.

Mr Albert Ankomah, the Upper West Regional Director of the FDA, in an interview with the media at the Wa market, said some cases of hypertension and diabetes were also linked to the harmful effects of skin bleaching.

He said the melanin in the body protected the skin from sun rays, adding that the use of unapproved chemicals such as hydroquinone destroy the skin melanin and expose it to the dangers of the sun.

Mr Ankomah said many of the body cosmetics in the market have been registered by the FDA, adding that body cosmetics that contain hydroquinone have not been approved by the Authority.

The Upper West Regional Director of the FDA said a good number of women in the region were involved in the practice, hence the need for the campaign.

He said they have adopted various public outreach efforts including radio sensitization, visit to schools, market places and other public gatherings as well as one-on-one engagement methods of sensitization to reach out to the public.

Mr Ankomah said as part of the campaign, they would be moving to the various shops in town to remove all body products that contain hydroquinone from the market.

“After this sensitization, we expect the public to desist from deliberately going to the market again to look for body creams that contain hydroquinone for use”, he said.