There Are Enough Evidence Your Gov't Is Corrupt – Ofosu Kwakye 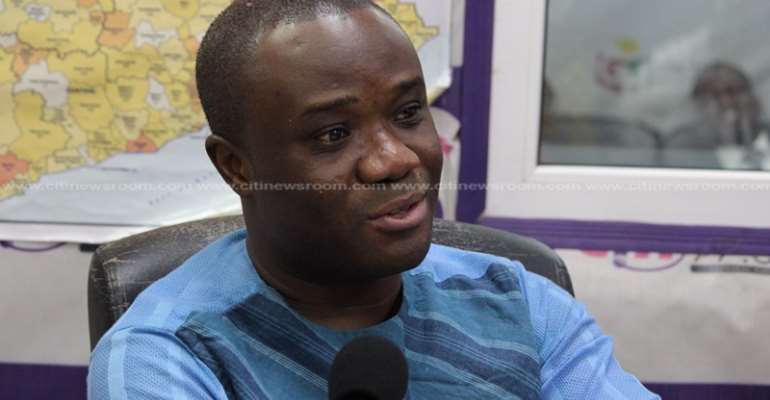 A former Deputy Minister for Communication, Felix Ofosu Kwakye has taken swipe at President Akufo-Addo over claims that the opposition National Democratic Congress (NDC) is manufacturing corruption claims to dent the image of the government.

According to Mr. Ofosu Kwakye, the claim by President Akufo-Addo is only an irony and a deed the president was rather engaged in while he was in opposition campaigning to unseat then-President John Mahama.

Nana Akufo-Addo, while addressing the Ghana Bar Association conference in Takoradi on Monday said the opposition has been trying to tag his government and his person with corruption although there are clear indications of his efforts to deal with the phenomenon.

“I am aware of the orchestrated attempts by my opponents to hang the tag of corruption on the necks of my government and myself, despite all the manifest efforts being made to deal with the phenomenon of corruption,” Akufo-Addo said.

But Ofosu-Kwakye in an interview on Eyewitness News said the statement by the President is surprising as there is enough evidence to prove that there are actual major acts of corruption in his government.

Mr. Ofosu Kwakye said, contrary to President Akufo-Addo's comments to the effect that all allegations of corruption in his government have been investigated and indicted persons proved not guilty or the cases still under investigation, there is enough proof that he on his own clears the indicted persons.

Mr. Ofosu Kwakye insisted that the president has failed in ensuring that his appointees alleged to be corrupt are put before court to face justice.

“The real test is when President Akufo-Addo is able to put his own appointees, against whom tons of evidence of corruption have been made before court. He has been unable to do that,” he told the show host, Umaru Sanda Amadu on Monday.

Meanwhile, President Akufo-Addo has said that he does not clear officials alleged to be corrupt without due investigation.

He told the gathering at the Bar Conference that “If an appointee is cleared of any wrongdoing, the evidence adduced and recommendations made by these agencies, after the investigations are concluded, are what clear the accused persons, not myself. None of these agencies has ever indicated any pressure from the Executive over their investigations.”