RE: United States of Africa Travel Advisory to South Africa.

By United States of Africa 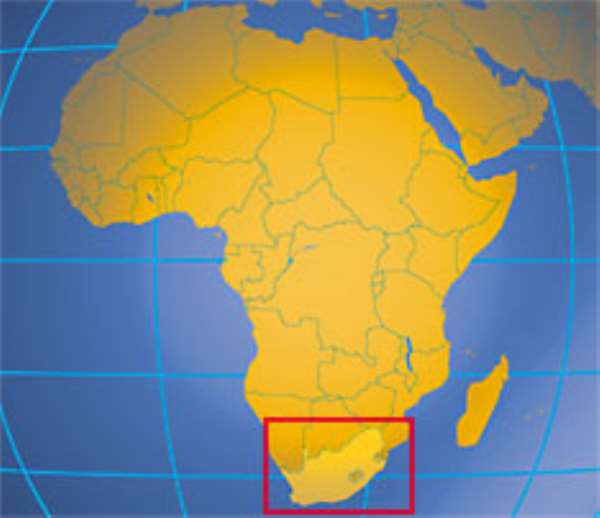 We are worried about threats being issued against African Citizens by South African protesters which while marching on Sunday carrying brute weapons sang “foreigners must go back where they came from.”

It’s disheartening to see Africans calling each other foreigners in African nation.

So far at least 10 people have been killed in Xenophobic attacks, several injured and many businesses have been looted.

With renewed violence in Eastern Johannesburg on 8th Sept which has led to the death of one person and five injured, the situation appears to be out of hand and nothing much has been done to address it.

United States of Africa warns Africans and foreigners planning to visit South Africa to cancel their trips until further notice.

We demand that African nations take action to protect, evacuate their citizens and advise African nationals in South Africa to observe extreme caution and avoid crowds.

We advise that you for your own safety to stay closely in touch with your respective embassies.

Please note travel to South Africa at your own risk.