By Netherlands Embassy in Ghana 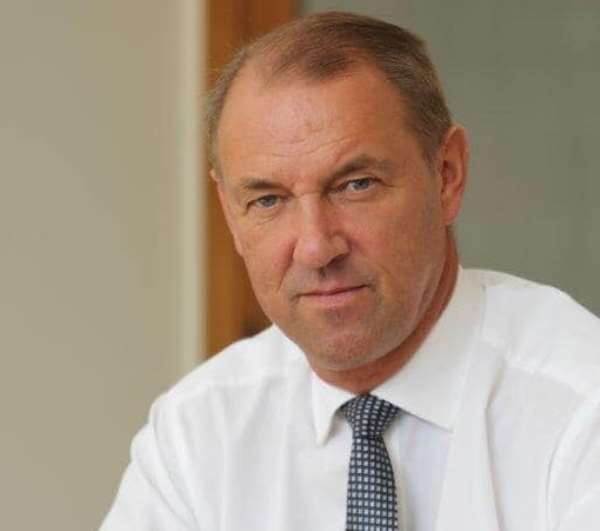 Accra, 9 September 2019 - “All efforts of government and civil society in Ghana to stamp out corruption are part and parcel of the Ghana Beyond Aid Agenda”, said Dutch Ambassador Ron Strikker this morning when clarifying his catchphrase “Ghana Beyond Corruption” used at the celebration of the 20th Anniversary of the Ghana Integrity Initiative in Accra last Thursday.

Referring to the remarks he made at the GII 20th Anniversary Event, “Twenty Years of Fighting Corruption”, Ambassador Strikker said that the Netherlands was also committed to support the efforts of Ghana to fight corruption, including some support to civil society organizations such as the Ghana Integrity Initiative. “I hope this will help the determined efforts of government and civil society to fight corruption which is a core element of the Ghana beyond Aid Agenda,” the ambassador added.