My Gov't Is Still Committed To Protecting Public Purse – Akufo-Addo 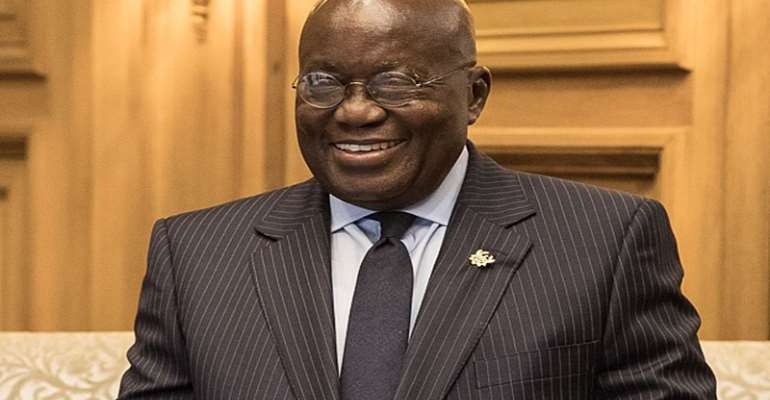 President Akufo-Addo says despite the criticisms and destructions from opponents, his government is still committed to protecting the public purse.

According to him, “in spite of the recent happenings at the PPA surrounding its suspended acting CEO, GH¢ 2.75 billion has been saved for the public exchequer from January 2017 to July 2019 as a result of the PPA reviewing contracts brought before it for approval either under sole sourcing or restrictive tendering procedures.”

The Acting CEO, A.B. Adjei was suspended by the President due to a procurement scandal that has come to be termed “Contracts For Sale.”

But speaking on Monday, September 9, 2019, at the Ghana Bar Association Conference, Mr. Akufo-Addo considered procurement works done by his administration so far to be “in sharp contrast to the performance of the PPA in the years before 2017, when approvals were given as a matter of course, and no savings achieved at all.”