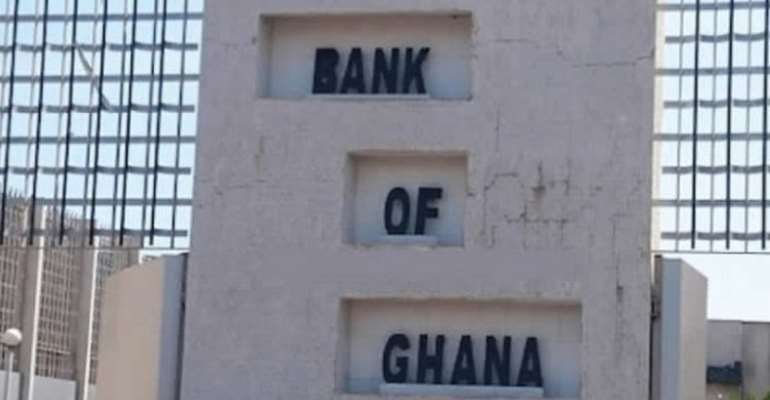 The current Banking crises in Ghana’s banking sector has created over 15000 job loses in Ghana and that has led us to form the Association of Redundant Bankers in Ghana. While we are still in the process of registering more Unemployed Banker to join Us, we have so far registered over 8420 Redundant Bankers who were laid off and are still being laid off due to the harsh and inhumane Public Policy option that the Current Government has taken.

It is surprising to us, that a Government in its right sense will spend over Ghc20 Billions to Collapse its own local Banks and create over 15,000 unemployment for its own citizens and it is also very shameful for the Vice President of Ghana, Dr. Mahamudu Bawumia to even touted it as an achievement because the Banking Cleanup has saved 3000 jobs in the Banking sector but he has forgotten that, over 15,000 jobs have been lost through this Self centered and hated political cleanup.

We will officially unveil the Association and organize massive demonstrations “very soon” to the Jubilee House, the seat of Government, where we will Thank the President for creating REDUNDANT BANKERS ASSOCIATION OF GHANA through its Bad Policy and also officially notify the President of Ghana, Nana Addo Dankwa Akuffo Addo, our intention of making him a Live Patron and advisory Board member of REDUNDANT BANKERS ASSOCIATION OF GHANA.

We are going to match a thousand redundant Bankers on the streets of Ghana to demonstrate heavily against the deliberate failure of government to protect our job and create an atmosphere for job creation.

REBAG in a few days will also organized various business advisory workshops, entrepreneurial skills and training for its members, and encourage them to use their Redundancy packages to Startup Business in their Communities. We are also appealing to all the Receivers of all the Affected Companies to Speedily pay Off our Members Severance package so it will aid most of our Members by providing the enabling atmosphere for them to use their package to Startup some business.