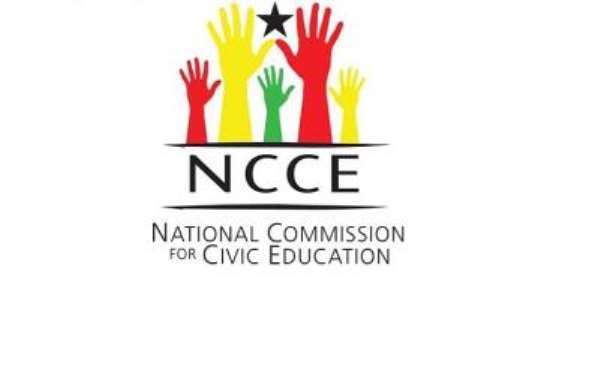 The Acting Bono Regional Director of the National Commission for Civic Education (NCCE), Miss Doris Gbongbo, has noted with worry that punishments given to people engaged in corruption.

Speaking on the sidelines of a focus group discussion on public accountability and environmental governance in Sunyani, Ms Gbongbo said that the laws are not punitive enough to serve as a deterrent.

“Punishments that are given to the people caught or identified with corrupt practices are not severe enough to deter the people from repeating the same offences,” she said.

Citing an example where the head of a department has been identified with corrupt practice, she said that apart from the legal actions that will be taken against that person, he or she will be transferred from that office to another or will be given a different position in a different sector.

“This is not punitive enough, it is too light a sentence for a corrupt case,” she said.

“The punishments we impose for corruption play a central role in deterring future corruption. If potentially corrupt people know they will get off with a light sentence, they are more likely to take the chance of committing corruption than if they know they will be sent to jail for a long time,” she added.

The NCCE regional boss also emphasized the need for labour organizations in the country to train their staff on the Directives and Principles of State Policy and the Code of Conduct regulating Public Service.

She said the aim of the program was to help the government fight corruption through the creation of awareness of the Whistle-Blowers Act.

“Corruption continues to impede the progress of development in this country and most Ghanaians seem unconcerned. To curb this, the Whistleblower Act, 2006 (Act 720) was enacted to empower people to expose corrupt practices and wrongdoing. Regrettably, the Act was not accessible to most Ghanaians. Citizens need to understand the law in a simplified way and apply it so that it will be able to achieve the purpose for which it was intended.”

She called on Ghanaians to effectively utilise the Whistleblowers’ Act to ensure rule of law, promote good public ethics and preserve public interest in national affairs.