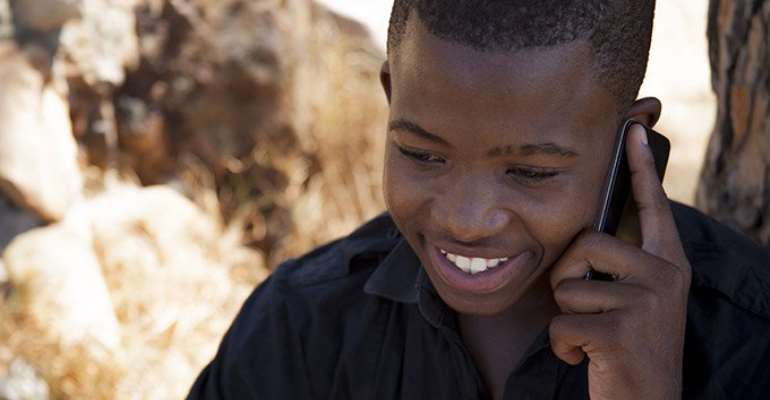 The World Health Organisation (WH0), has again clarify that there is no existing evidence to show that exposure to mobile phone radiation can cause cancer or pose any health risk. This position is against the insinuation in some quarters that radiation from the mobile phone and telecom mast can lead to several health hazards.

WHO Public Health and Environment Specialist, Edwin Edeh, who made the clarification last week during the First Digital African Week conference in Abuja, also noted that the position is evidence from scientific research into the effects of mobile phone radiation.

“Radiation and radio frequencies from mobile phones are non-ionising and harmless in spite of their capacity to generate heat,” he said.

He argued that even though, 29 per cent of Nigeria’s disease burden is linked to environmental factors, to date, the scientific evidence does not support a link between these symptoms and exposure to radio frequencies from mobile phones and other telecommunication equipment.