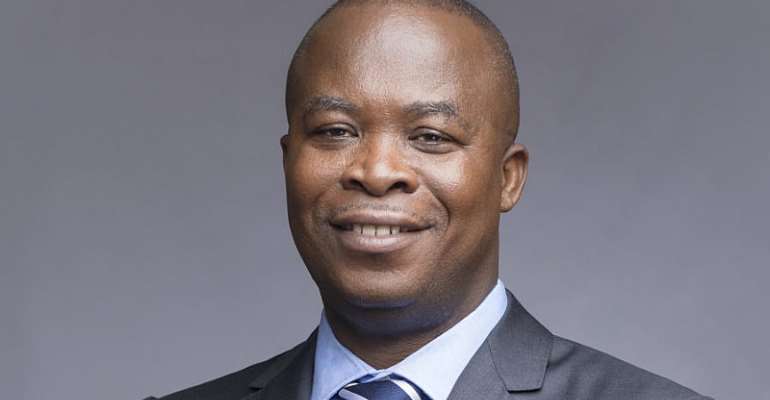 The Chief Executive Officer (CEO) of the Venture Capital Trust Fund, Mr. Yaw Owusu-Brempong has encouraged the youth especially the young graduates to believe in themselves and focus on developing their potentials to become employers rather than seeking jobs.

According to him, majority of the Ghanaian youth were intelligent, have big dreams and excellent business ideas, but only lacked the confidence to transform those ideas into profitable ventures.

Speaking at the opening session of the Young Innovation Leaders Fellowship, Mr. Owusu-Brempong also a renowned businessman said “the youth must know that you don’t necessarily need to come from a rich home to become somebody”.

“No matter how small your beginning is, you can achieve something for yourself with determination. And I am an example of a child born of poor and illiterate parents, attending so-called mushroom schools, struggling to pay school fees, and yet today I am the CEO of Venture Capital Trust Fund.

"I am a chartered accountant by profession, I have an MBA in finance, I have a first degree in economics and I have my own businesses. So looking at how and where I started from it would have been very difficult but with determination and honesty this is how far I have come”.

Mr. Owusu-Brempong therefore inspired the young graduates to be more determined and daring to become owners of their own businesses no matter how small, rather than waiting to be employed by the Government or someone else.

He said that the public sector was not expanding and only a few people went on retirement every year as compared to graduates from the tertiary institutions.

The CEO said, apart from his outfit, there were several other opportunities created by the Government for people who wanted to venture into businesses to go for startup capitals and other supports.

He also disabused the minds of the young people of Ghana from the protracted belief that they ought to pass through prominent persons or get recommendations from top personalities before they could be considered for employment or other supports.

Mr. Owusu-Brempong rather lamented about how poorly the Curriculum Vitae of most of the job seekers were written and full of spelling and grammatical mistakes, which automatically disqualified most of them.