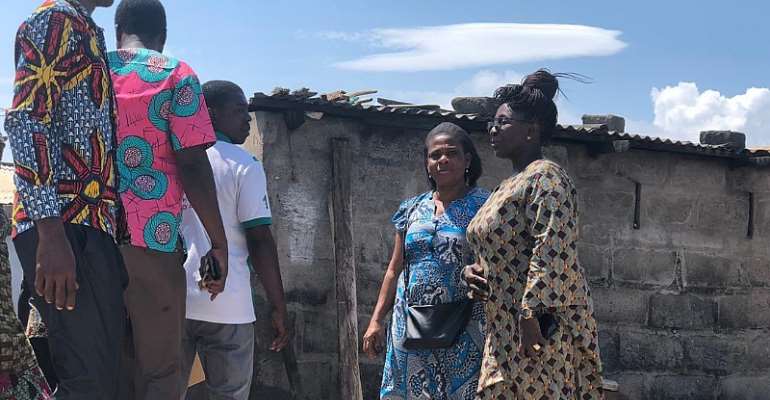 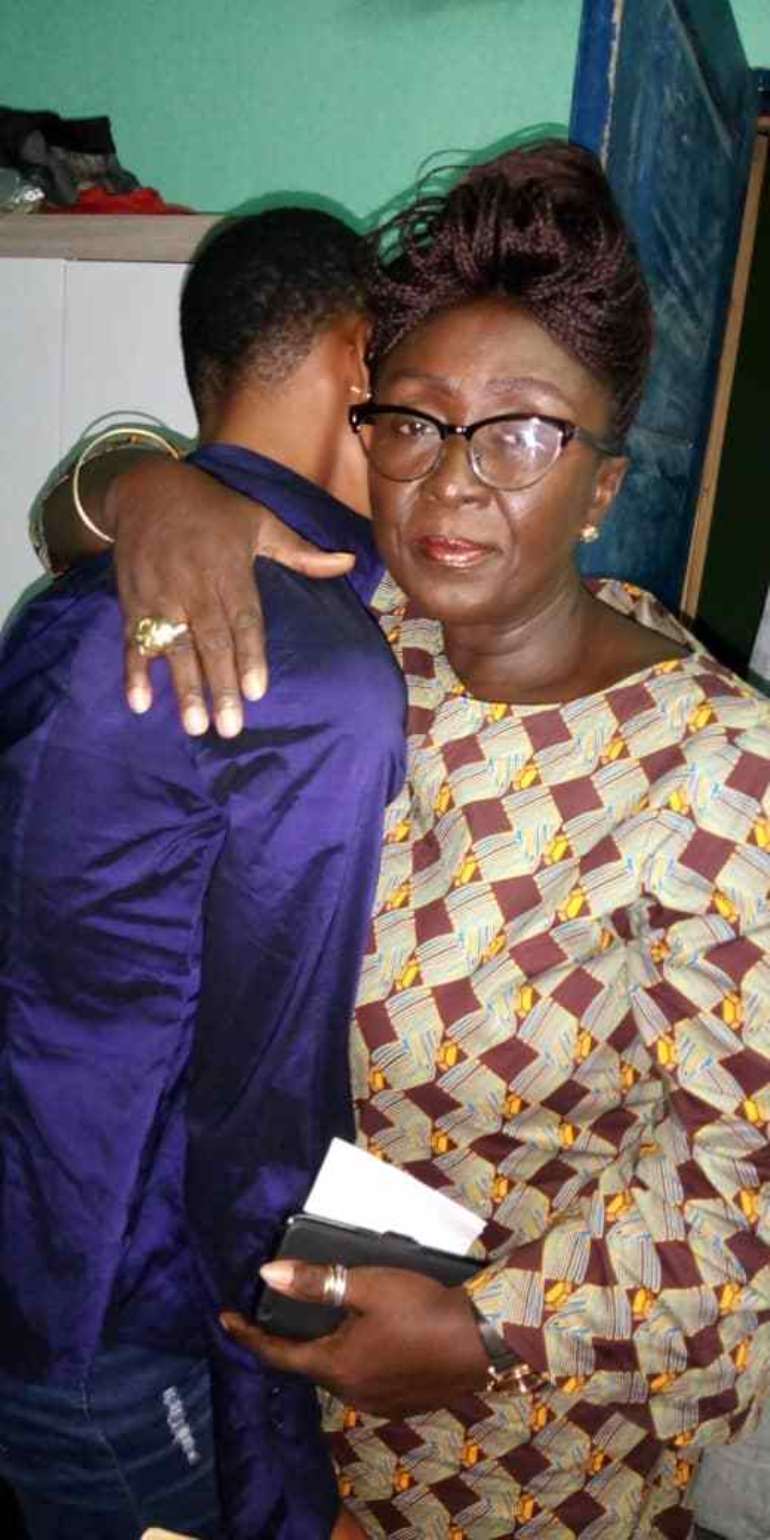 The Parliamentary Candidate of the NDC in the Ketu South constituency, Hon Abla Dzifa Gomashie on Tuesday 3rd of September 2019 paid a visit to the families of a kidnapped girl in Aflao in the Ketu South Municipality of the Volta Region.

In her interaction with the family and the victim , she gave assurances to the family that she will ensure that justice is served.

The school girl was found after being kidnapped for four months by two men who had been assisted by the mother of the girl. The men who pretended to be men of God had been given accommodation in the family house of the victim.

Unknown to her, the men had criminal intentions for her daughter, eventually kidnapping her and leaving the family in despair.

According to the family, it was discovered that their daughter had gone unconscious after she was given a soda to drink forcefully.

Dzifa Gomashie on her side was grateful for the live of the girl and reunion with her family.

She also promised to ensure that the victim continues her education after she receive some medical attention and counselling.

After long hours with the family, the PC asked the family to be more vigilant while assuring that with the help of doctors, their daughter will get back to her old self and be able to integrate well.