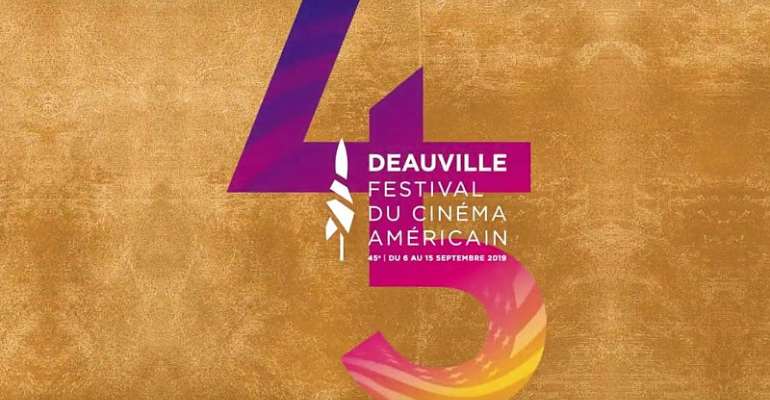 The 45th American Film Festival opens on Friday night in the French resort of Deauville. Big Hollywood names will rub shoulders with filmmakers and rising stars. The likes of Pierce Brosnan, Catherine Deneuve and Kristen Stewart are to attend the opening film, Woody Allen's A Rainy Day in New York.

The international festival circuit is abuzz in this particularly busy season with controversy surrounding film makers who have allegedly committed sexual crimes or who have been convicted of the same. Woody Allen, for one, faced renewed allegations of sexual abuse from his adopted daughter in 2018.

Allen's opening film at Deauville, starring Elle Fanning and Timothée Chalamet is due out in cinemas in France on 18 September, but Amazon pulled it from general release in the US, after

Allen, speaking to French radio station France Inter, said those who attack him are making a mistake. "But people make mistakes all the time. It's not tragic. Of course they should release my film in the United States, stop attacking me, realise the truth," said the 83 year-old director.

Deauville's American Film Festival director, Bruno Barde said, "It's a major film. A lively romantic film with the kind of comings and goings which [French 18th Century playwright] Marivaux could have written."

Allen will be absent from the festival, but Nate Parker who raised some hackles at the Venice Film Festival, due to the charge of rape against him in for which he was acquitted in 2011, will present his new film, American Skin in person on Monday in Deauville.

50/50?
The festival has also invited Geena Davis for a special tribute, like Brosnan and Stewart and Sienna Miller. As well as her on notable on-screen career Davis is the executive producer of a documentary called This Changes Everything which is being shown as a preview before its French release in January 2019.

The festival has also invited an attractive list of people to mark the 25th year of the competition. They include French directors Claude Lelouch, Jean-Pierre Jeunet of Amélie Poulain fame and Olivier Assayas. Assayas' latest film The Cuban Network starring Penelope Cruz will close the festival on Saturday 14 September.

Speaking of the competition, this year there are 14 films. Speaking of representation of women, six of them are women directors and nine, more than half, are debuts.

The main awards night is 14 September where Catherine Deneuve will preside proceedings as jury chair, and the audience prize will be awarded on Sunday 15 September.