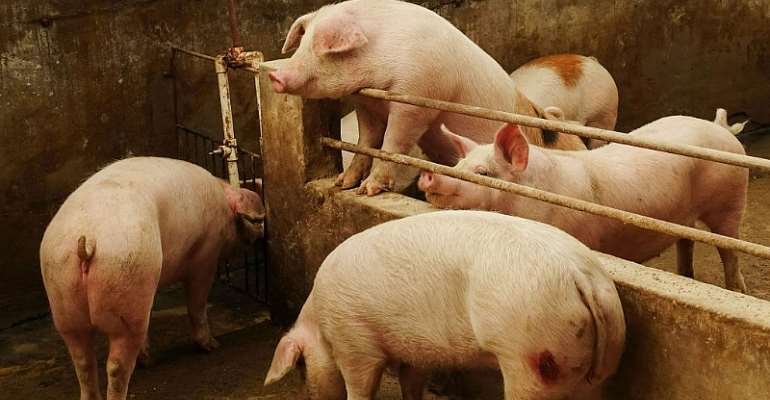 There is a reported African swine fever outbreak in the Western Region.

A statement issued and signed by the Regional Director of Agriculture, Western Region, S.Y. Apiiga, on September 5, 2019, said the districts affected were Sekondi-Takoradi Metropolis and Effia Kwesiminstim Municipality.

It stated that samples of dead pigs sent to the National Veterinary Laboratory for analysis have confirmed positive.

Under the rearing for food and jobs, it said, Western Region has been allocated pigs but because of this outbreak of the ASF, the region is appealing for a replacement of sheep and goats.