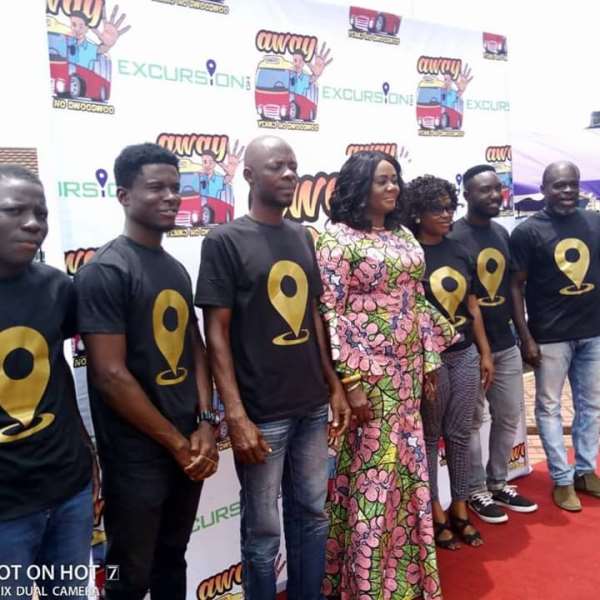 The Minister of Tourism, Arts and Culture, Hon. Barbara Oteng-Gyasi has emphasized government under H.E President Akufo-Addo, recognizes tourism as a hub for major economic transformation under the Ghana Beyond Aid agenda.

She says the sector has the ability to create more jobs for the teeming unemployed youth in the country.

Hon. Barbara Oteng-Gyasi indicated that the NPP administration is committed to change the narratives in the Tourism Value chain of the country.

She made these remarks during the Launch of AWAY TELEVISION REALITY SHOW'' GH Excursions, in Accra, on 4th September 2019, at the Achimota Bus terminal.

The minister said the importance of the event cannot be underestimated considering, the major contribution transport plays in tourism development.

She hinted that the Tourism Ministry, under her leadership, will soon roll out a capacity training programme for those providing essentials services in the sector, to ensure world-class service delivery.

According to Hon. Barbara Oteng-Gyasi, the AWAY reality show project will help sensitize commercial drivers to be disciplined and be Tourism responsive in their trade.

She emphasized that drivers play critical ambassadorial roles in the thriving tourism environment.

The legislator used the occasion to commend the organizers for their innovative concept aimed at educating commercial drivers to help boost the Tourism Industry.

On his part, the Deputy Chief Executive Officer of the Driver and Vehicle Licensing Authority (DVLA,) Mr Prince Adusei revealed that his outfit had introduced digital technologies to speed up the acquisition of getting driver’s license in the country.

He intimated that the initiative has drastically reduced the incidence of ''Goro boys'' involvement into their work.

He disclosed that the DVLA is also working to generate data on all commercial drivers in the country. 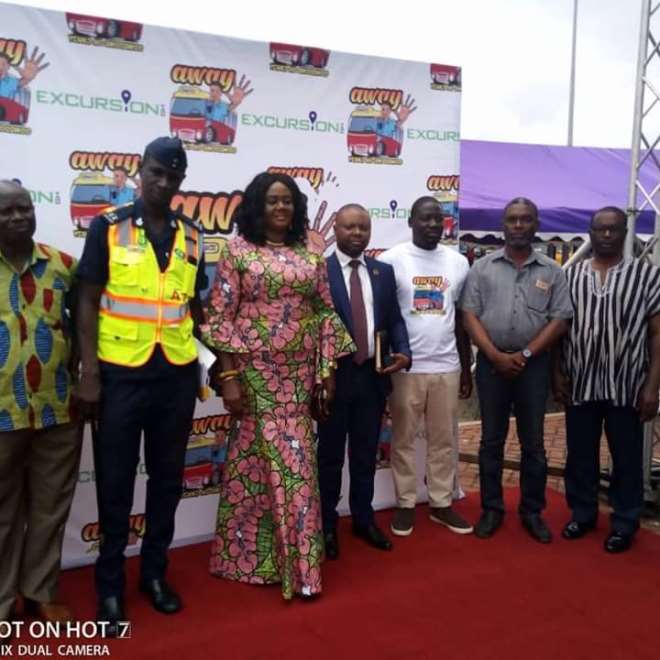 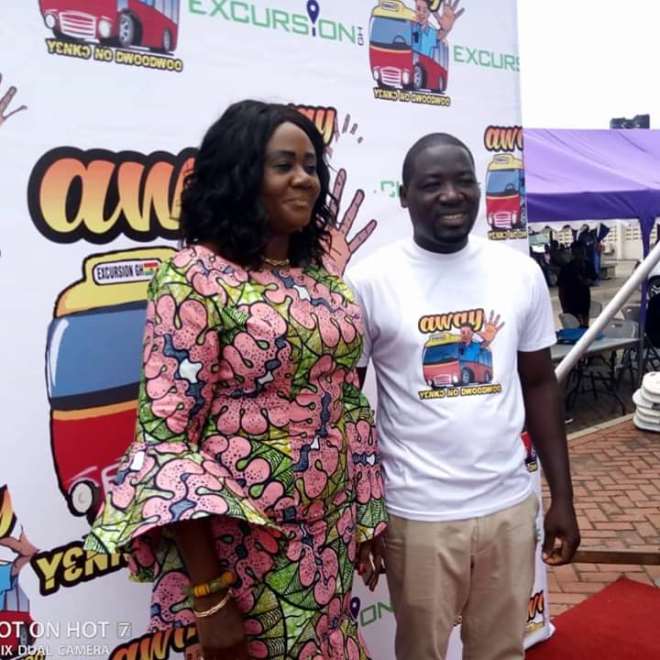 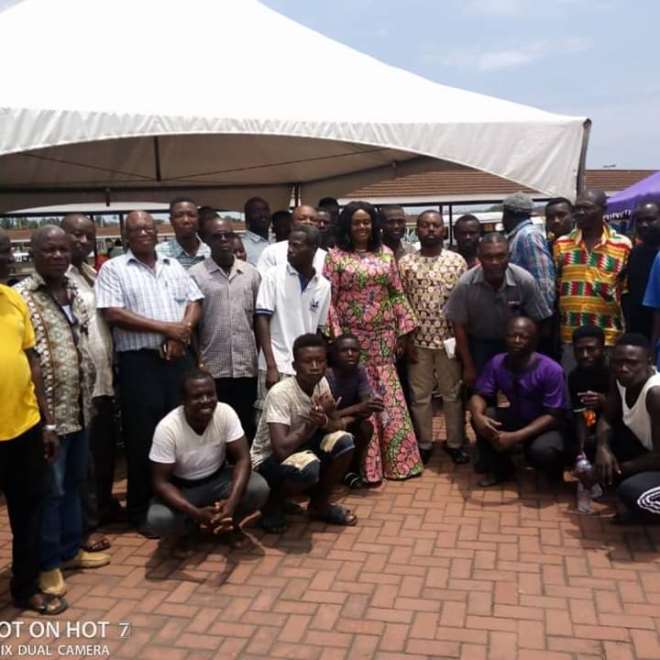