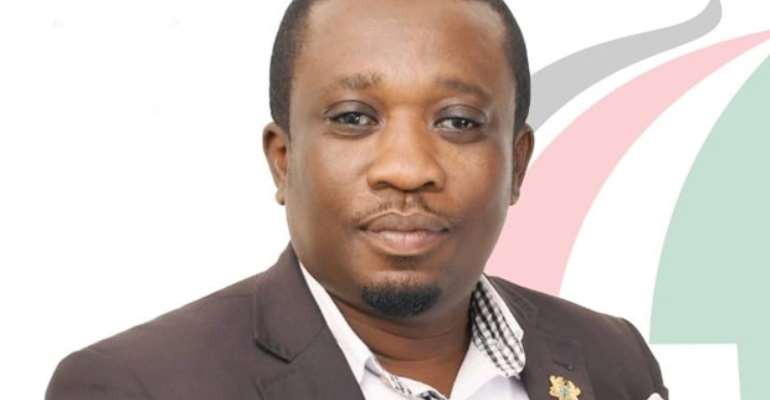 Tema West Municipal Assembly in the Greater Accra Region has cracked the whip on two officials including an assistant director, for using the property of the assembly for political campaign.

Irene was said to have released an official vehicle of the assembly to Romeo Elikplim Akahoho, an assembly member for Adjei-Kojo Electoral Area and a defeated parliament aspirant of the National Democratic Congress (NDC) to use for his political activities during the NDC parliamentary primaries on August 24.

Consequently, the two persons have been suspended for two weeks by the assembly without salary and requested to render an unqualified apology to the assembly on what they term as 'misconduct'.

A suspension letter dated August 30, written by Municipal Coordinating Director of the assembly, C.K. Opoku, a copy which is available to DAILY GUIDE revealed that on August 23, 2019 at about 5:30pm, Irene released the assembly's pick up with registration number GT 2177-11 to Daniel Aladi.

On the subsequent day, Daniel was seen running errands with the vehicle at Ashaiman and Adjei-Kojo for Mr. Akahoho without seeking approval from the Municipal Chief Executive (MCE) and the Coordinating Director.

“In view of the above, it is observed that the two of you did not seek permission from the Municipal Coordinating Director and the MCE on the release of the said vehicle which contravenes the rules and regulations of the service.”

“The transport officer and the driver would go on two weeks suspension without salary with immediate effect. That both of you should write individual apology letters to the Head of Local Government Service, MCE of TWMA,” it stated.

Finally, the both of them were reprimanded to be of good behaviour and desist from such misconduct throughout their career in the Local Government Service.

Following the development, Mr. Akahoho is said to have resigned from his position as Chairman of Development Planning sub-Committee and executive member of the assembly.