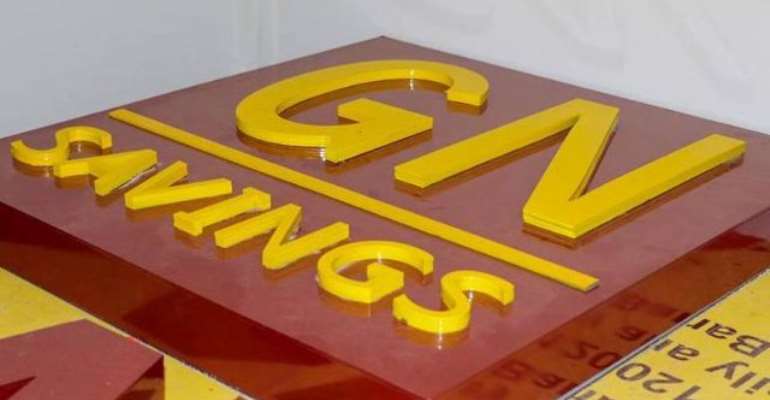 An Accra High Court has advised lawyers for the Bank of Ghana (BoG) not to undermine the current injunction suit against the revocation of the license of GN Savings and Loans.

The judge, Justice Koomson who gave the caution said due to a pending application, all action or processes being undertaken must be put on hold till a determination of the injunction.

He further directed lawyers of the Bank of Ghana and the other defendants which include the Finance Minister to file their responses and legal arguments within eight days.

The Chairman of Groupe Nduom, Papa Kwesi Nduom filed an injunction suit to compel the Bank of Ghana (BoG) to restore the license of GN Savings and Loans while the two battle in court over the license revocation.

In the application, the applicants were seeking an order from the court to keep the Reciever of GN Savings and Loans from “further interfering directly or indirectly with the rights of [the firm's] shareholders, directors and management…to control the business activities of GN Savings and loans pending the determination” of the case

Dr. Nduom is captured as the first applicant, Coconut Grove Beach Resort and Groupe Nduom limited were also listed as 2nd and 3rd applicants in the case.

The Case has been adjourned on the 19th of September 2019.