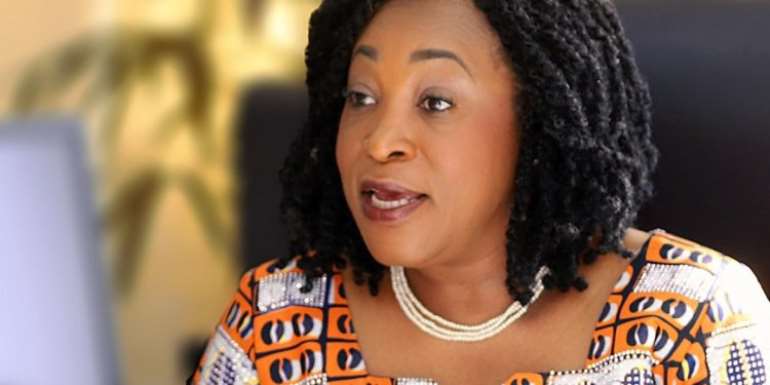 Three Ghanaians have been confirmed injured in the ongoing xenophobic attacks in South Africa.

A statement from the Foreign Affairs Ministry confirming the attacks said Ghana’s mission in Pretoria is ensuring that the injured Ghanaians receive the necessary medical attention.

“Further to the Ministry's Press Release of 3rd September, 2019 and in keeping with the decision to apprise the general public on developments on the situation in South Africa, the Ministry of Foreign Affairs and Regional Integration, hereby, informs that our Mission in Pretoria has reported three (3) Ghanaians have been injured in the xenophobic unrest. The Mission is ensuring that the injured Ghanaians receive the necessary medical attention,” the statement said.

The Ministry also said five Ghanaians have been arrested and detained following an exercise to check resident permits of foreigners residing in parts of South Africa.

“Our Mission further reports that on 5th September 2019, the South African Security Agencies commenced an exercise to check the resident permits of foreigners residing in Sunnyside, a suburb of Pretoria. It is further reported that so far, five (5) Ghanaian nationals have been arrested and detained at the Sunnyside Police Station. Officials of the High Commission have visited the Police Station to provide consular assistance to the detained Ghanaians and are following up on the matter.”

The Ministry said Ghana’s mission will “continue to send regular updates and advice to the leadership of the Ghanaian Communities in the various South African provinces about the need to remain calm and stay away from crowded places and large gatherings.”

Bawumia calls for greater unity, cooperation between Muslims...
21 minutes ago