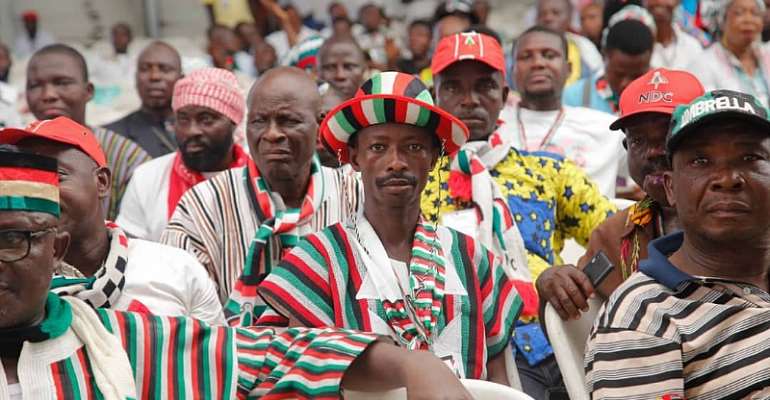 The court, presided over by Justice Janet Anima Marfo, adjourned the case because the National and Regional Chairmen of the NDC, Mr Samuel Ofosu Ampofo and Mr Emmanuel K.T Addo, the first and second respondents respectively, have not been served with the writ of summons to appear before it.

Jointly served is the Electoral Commission which is the fifth respondent.

The writ of injunction was filed by Mr Maxwell Okoh Okai, aspiring parliamentary candidate for Agona East NDC, who was disqualified from contesting the primary after the regional vetting committee had cleared him.

His statement of claim is seeking an order declaring the purported disqualification of the plaintiff to contest the election of the parliamentary primary of the Agona East Constituency of the NDC as null and void.

Null and void
It is also seeking an order declaring as null and void the decision of the second Vetting Committee and the Appeal Committee at the office of the first defendant, Mr Ofosu Ampofo.

In addition, it seeks the declaration that any purported election, nomination and confirmation of a candidate for the Agona East Constituency by Mr Ampofo and Mr Yeboah be null and void.

The plaintiff is seeking perpetual injunction, restraining the first, second, third and fourth respondents and their privies, their officers, agents, other executives from organising any election or process in electing, confirming a parliamentary candidate for the Agona East Constituency for the 2020 general election.

An injunction against the fifth defendant is being sought by the plaintiff, particularly, for organising or holding an election or any form of processes under the authority of the first to fourth defendants to elect, nominate or confirm a candidate for first and fourth defendants in the Agona East Constituency of the party.