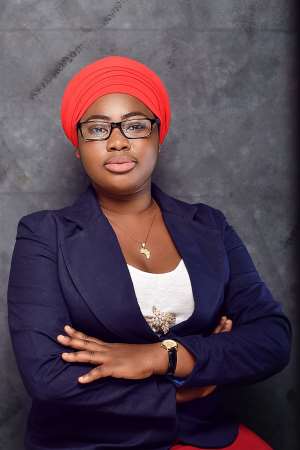 Speaking to Reindolf Amankwa of Nnsoroma Publication in Kumasi, Miss Firdaus Mohammed expressed disappointment in why Africans would be so determined to kill other Africans.

"I am highly disappointed that a people who are known for their common natural affection for each other if not by skin colour, known as the African people have decided to forget their unique oneness, killing their own brothers and sisters" she said.

Miss Firdaus also lamented, the negative public utterances that have hit some social media platforms especially those coming from the South African Police Chief and one other High Commissioner.

She said, "the utterances we have heard some of the high ranking leaders of the South African government make which have gone viral on social media platforms are divisive, rather provoking and inciting the natives to commit more atrocities".

She urged other nationals currently in South Africa to seek the necessary short term shelter from other embassies and high commissioner offices.

She also advised other African nations to stop the reprisal attacks on South African nationals and their businesses in their countries whilst calling on the African Union (AU), United Nations (UN) and other concerned agencies to speed up actions to fostering peace and sanity in South Africa.