Let Every Ghanaian Politician Participate In Lie-detector Or Polygraph Test 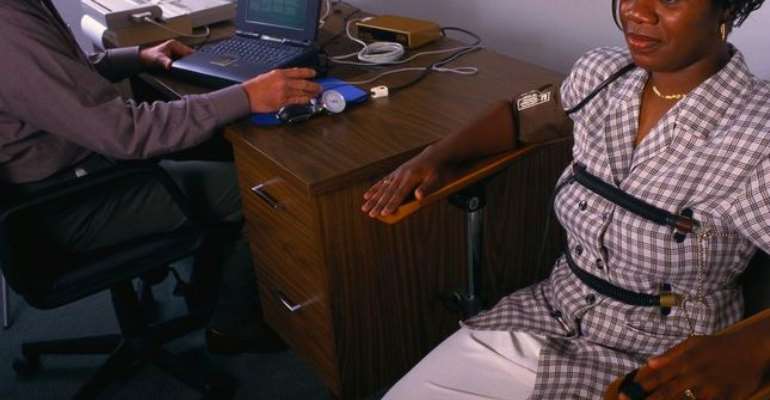 A compulsory yearly lie-test can reduce corruption in Ghana

Why a lie or a polygraph test is necessary for Ghana? Since the best lucrative business in Africa is politics, it is in the interest of people becoming politicians just to amass wealth, the reason corruption in African countries, including Ghana, is an incurable disease.

The worse part of this problem affecting the common Ghanaians is: no Ghanaian politician wants to be responsible for frauds, embezzlement or any financial malpractices in the country, yet they are those who have access to steal from government coffers, not the common Ghanaian.

Politicians come and go with promises to fight this cancerous disease without a solution because soldiers, judges, policemen, government officials, doctors, and nurses, are all involved. Without paying a bribe, you may be denied proper healthcare, employment, education, justice, etc, in Ghana.

Corruption is also the fact that the regimes in Africa are often based on the greed of an immovable and omnivorous political class, like in Ghana, a political class made up of offspring of ministers, sister-in-law, cousins, sisters, brothers of generals who always make themselves more demanding, thus, the president and all his entourage are deeply associated with corruption.

Some years back, when technology wasn’t yet ripe, solving crime cases were difficult and painstakingly slow, since the birth of modern technology, DNA examination or genetic fingerprinting based on the investigation of crimes have exposed criminals, murders and have sent criminals who have committed crimes decades ago to prisons.

If Ghana has become a corruption-infested country, yet no one wants to be responsible for the crime he commits, then the Ghanaian government should really convince ordinary Ghanaians that they are doing what they promised them, by implementing a law to enable every Ghanaian politician to participate in a compulsory polygraph test every year to fight against corruption in the country.

The Ghanaian government should find ways to stop the looting of state treasures and funds from foreign countries for developmental projects, including, health, education, and services in Ghana.

The principle of the polygraph test based on an analysis of the physiological reactions of the body will expose all corrupt officials in Ghana. DNA and polygraph test have solved thousands of crimes and financial frauds, therefore, let the Parliament impressed Ghanaians with such law to replace your bogus and deceiving fight against corruption in the country. 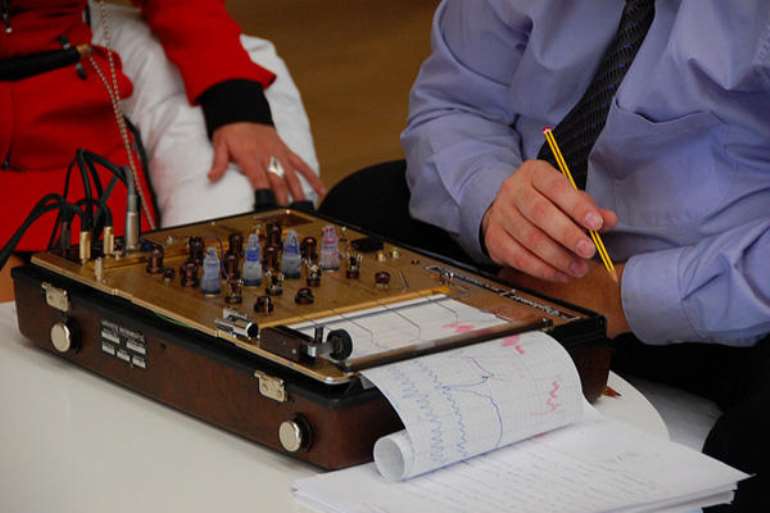 No one can underestimate a polygraph test, before passing the test, sensors are carried out on the human body n those places where it is easier to catch a change in the rhythm of respiration, pressure, the level of the electrical resistance of the skin, and an increase in muscle tremor.

After connecting the meters, the subject is asked questions. If a person lies, then his psychophysiological reactions of the body will unconsciously intensify. At the end of the test, the result will determine if whatever you said are based on lies or the truth.

The common Ghanaians are suffering, the unemployment rate keeps rising and the economy bites harder, yet corruption has no limit in Ghanaian politics. Pass the polygraph test bill, as soon as possible, Mr. President, if you are not corrupt.