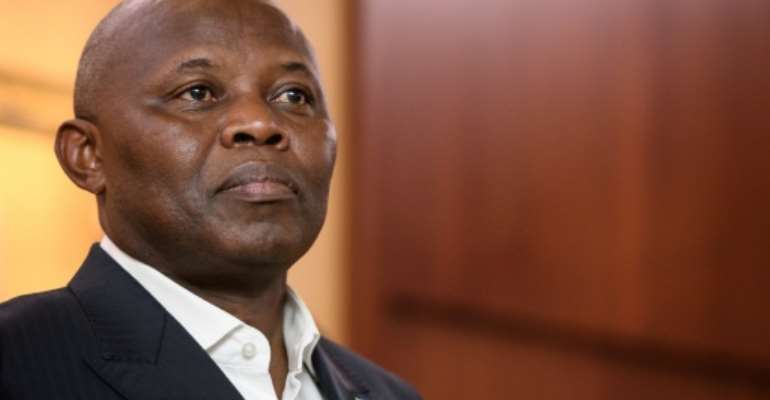 DR Congo President Felix Tshisekedi's cabinet chief has been accused of playing a role in the siphoning off $15 million (13.6 million euros) from government coffers, with an opposition movement calling Thursday for a protest march.

Lutte pour le Changement (Struggle for Change) said it would stage a march on Friday in defiance of an official ban.

The allegation stems from a government payment of $100 million to oil companies to compensate them for earnings shortfalls.

The government was meant to recover 15 percent of the total, or $15 million, but according to a July document from tax authorities seen by AFP, the funds were deposited in an account of a "watchdog of oil product prices".

The document described the transfer as "an irregularity that violates the legal and reglementary dispositions controlling public finances."

The document blamed several officials for the "irregularity" including cabinet chief Vital Kamerhe.

He has not commented on the affair.

Tshisekedi, in power since January in the former Belgian colony, lambasted "little and big corruption" in a speech in June, vowing to crush "untouchable corruptors and the corrupted."