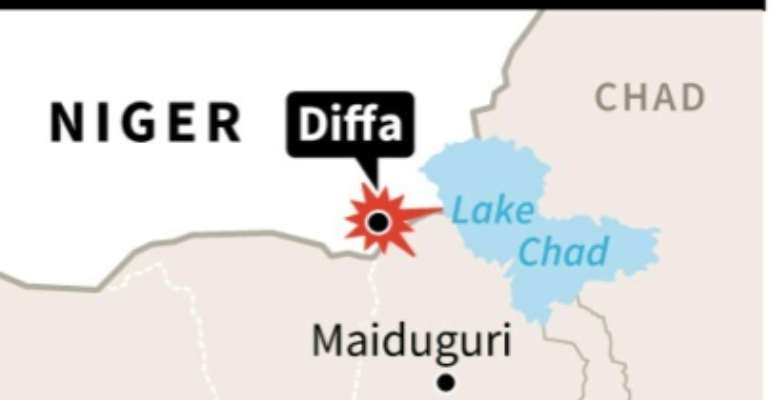 At least 66 civilians were abducted in the Diffa area "in July 2019 alone," said a source. By S.Ramis/J.Jacobsen, jj/ (AFP/File)

At least 66 civilians were kidnapped in July in southeastern Niger near the border with Nigeria where the jihadist group Boko Haram is active, a UN source said Thursday.

"At least 66 civilians including 44 women were abducted in July 2019 alone in the Diffa area," the source said.

In early August the United Nations said 179 people had been kidnapped since January by "non-state armed groups" in the area, including Boko Haram fighters based in northeastern Nigeria and the islands of Lake Chad, which straddles Niger, Chad and Nigeria.

Diffa authorities say the abductions are often followed by ransom demands, noting that Boko Haram's coffers have been dwindling since security forces launched operations to eradicate the group in 2015.

But a Niger minister said many kidnappings could be attributed to bandits "posing" as Boko Haram militants.