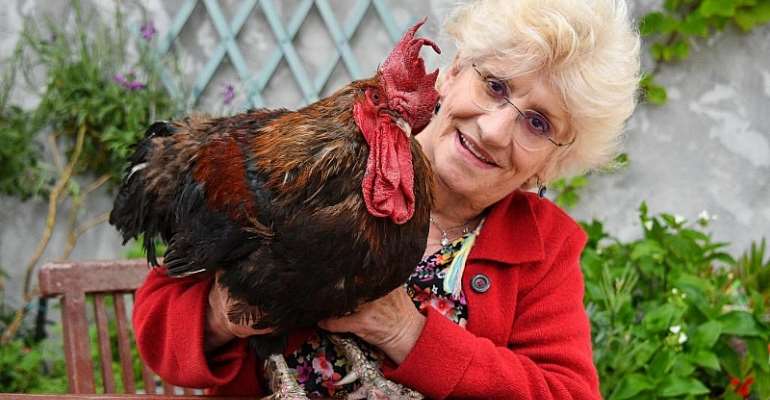 A court in the French city of Rochefort has ruled in favour of Maurice the cockerel, who made international headlines when neighbours made a legal complaint because of his unusually loud song. The verdict is final: Maurice can crow on on the Island of Oléron.

Maurice has been at the centre of a two-year quarrel between his owner, Corinne Fesseau, and her neighbours.

In July this year they took the case to court, complaining of noise pollution.

Thusday's verdict came with an added sting – not only will Maurice be allowed to continue to crow in the morning but the plaintiffs, a couple of retired farmers, will also have to pay a thousand euros in damages to his owner, plus court costs.

Fesseau welcomed the ruling, saying she hopes it will set a precedent for people in similar situations.

During the court case, Maurice drew support from across the world. He even made an appearance in the New York Times – and a petition to "let Maurice sing"  was also launched, gathering around one hundred and forty thousand signatures.

Cocks, geese and frogs
It's not a first for French courts. In May, a ruling in the department of Oise went the other way: a man was ordered to give his cockerel away and pay 600 euros in damages to his neighbours, who pressed charges because his rooster Coco was making too much noise.

More recently, on Monday a woman living in the Landes region, known for duck and goose breeding, also appeared before court over complaints about her noisy gaggle. The trial has been postponed to next month.

And it's not just birds causing a disturbance.
A few years ago, a couple in the Gironde department were ordered by a court to fill up their pond because it attracted frogs that were too noisy for their neighbour's liking.

And this summer, there have been complaints about cicadas singing in the south of France.

Rural v Urban
Some experts believe the phenomenon of complaints about animal noises is a result of the quick evolution of rural areas, which are attracting more and more people living in big cities.

Some may move back to the countryside after retirement, or buy a holiday home in an area that they expect to be quiet and calm.

Farm animals do have some strong defenders, however. Bruno Dionis, mayor of the southwestern village of Gajac, wrote an angry open letter to the French government on this issue.

In the letter, he states that he wants cows' mooing donkey's braying to be inscribed on France's heritage list, among other sounds.