Somalia appeals to SA government for protection of citizens and property 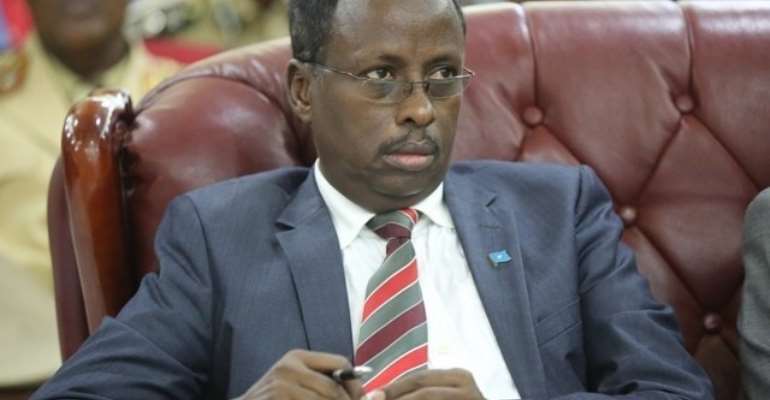 Somali government has appealed to the South African government to out in place measures to protect the lives and property of Somali citizens most of whom have been affected by the ongoing xenophobic attacks.

In a statement Thursday, the government said it was concerned by the violence in cities around South Africa which has resulted in death, injuries and destruction of property.

“Somali government is closely watching the xenophobic violence meted against foreigners in South Africa and therefore calls upon the government to take measures to ensure the safety of Somali citizens and their property,” the statement from the Ministry of Information read in part.

The government also asked Somalis in South African to be vigilant and get in touch with the Somali embassy.

“Government calls upon its citizens in South Africa to be extra vigilant and seek more information from the diplomatic mission in the country.”