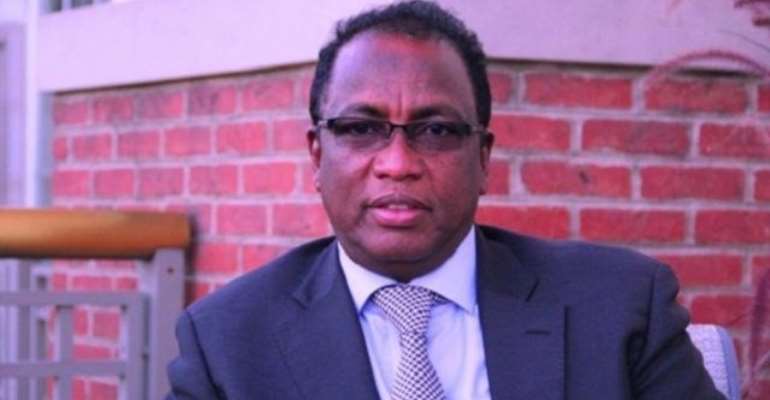 Somalia has filed its response at the International Court of Justice shrugging off prayers by Kenya to defer the court proceedings terming Kenya’s move ‘deeply troubling’.

Somalia’s ambassador to the EU Ali Said Fiqi who submitted the response to the court told the media Wednesday his country objected to the requests by its neighbour to postpone the hearing which is slated for September 9.

“We consulted our lawyers and informed them that Somalia is against Kenya’s request. I filed the letter at the court which states our official position regarding the deferment,” ambassador Fiqi said.

Fiqi said Kenya’s prayers to the court were ‘unjustified and deeply troubling’.

Kenya sought the indulgence of the Court last week to postpone the hearing noting it was recruiting a new defence team.

“Due to exceptional circumstances, occasioned by the need to recruit a new defence team, Kenya has sought to have the matter postponed,” Attorney General KiharaKariuki said.

“The Rules of the Court allows for postponement of the hearing of the case to afford the parties an opportunity to be represented.”

Somalia also rejected a request by Kenya to have the African Union Peace and Security Council take over the case.

The case which was filed by Somalia at the Court in 2014 has been a point of contention between the two countries and has seen diplomatic relations hit an all-time low in the recent months.