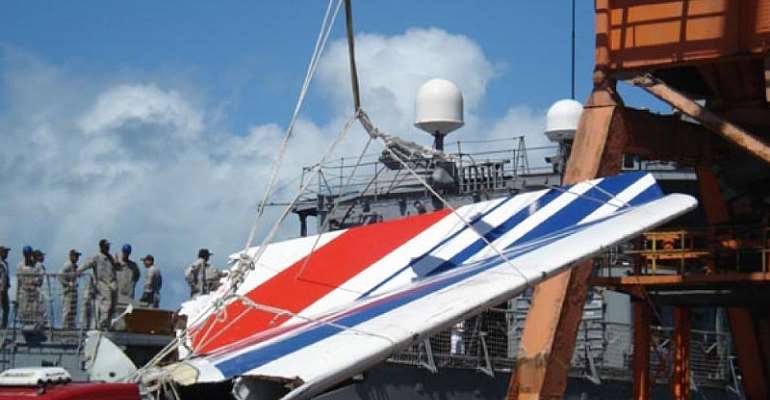 The main group representing families of the crash victims announced it will appeal after French magistrates on Thursday ordered that charges against Airbus and Air France over the 2009 crash be dropped.

The group called AF447 Entraide et solidarité said the decision was an "insult to the memory of the victims".

Air France flight AF447 plunged into the Atlantic during a flight from Rio de Janeiro to Paris during a storm on June 1, 2009, killing 228 people.

The plane's Pitot tubes, which enable pilots to monitor their speed, had malfunctioned.

The crash was the worst in Air France's history and prompted much soul-searching about pilot training, after it emerged that one of the co-pilots reacted incorrectly when the plane stalled after the speed sensors froze over.

However, Pierre Duval, a former president of regulation and safety at the Aeroclub de Paris, told RFI that the judges seem now to have concluded that the training was "appropriate" and that the pilots should have "understood what was going on".

It took two years to find the wreckage of the Airbus A330. It was eventually located by remote-controlled submarines at a depth of 3,900 metres.

Magistrates later charged Air France and Airbus with manslaughter, but prosecutors in July recommended that only the airline face trial.

The prosecutors accused Air France of negligence for failing to train its pilots about how to react if the Pitot tubes malfunctioned, after several incidents involving the sensors in the months leading up to the crash.

In such cases the magistrates leading the investigation have the final say over prosecutors, but the defence team or civil plaintiffs can appeal against any such decision.

Since the disaster, pilot training on dealing with unforeseen circumstances has been stepped up in France and several other countries.

Aircraft safety has been in the spotlight this year after two crashes involving the 737 MAX plane from US aircraft manufacturer Boeing, which has led to the global fleet of the aircraft being grounded as a result.