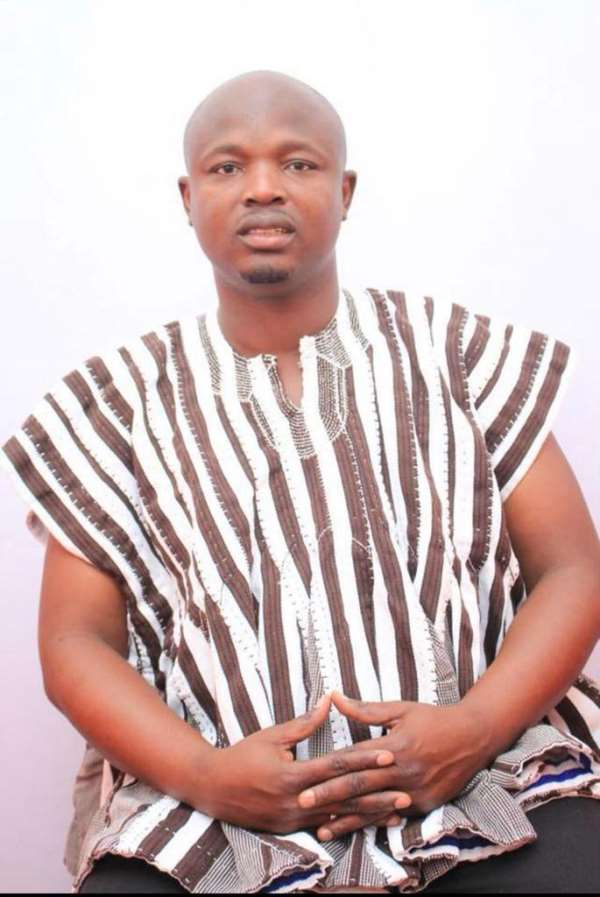 The youth wing of the NDC in the newly created Savannah Region is clamoring for an immediate arrest and prosecution of the Chief Executive Officer of the National Youth Authority and his two deputies.

The youth front in a statement signed by it's Regional Youth Organiser, Mr.Mahama Inusah describes as regrettable the extent to which the NYA is joining in the "relay race of corruption and stealing of state resources.

Termination letters directed to the trio by the Minister of Sports, hon. Isaac Asiamah instructed them to handover to the Director of Projects of the Authority, Mr.Emmanuel Anaman-Mensah and cease to act not later than close of business on Wednesday, September 4, 2019.

The NDC believes however that, the three gentlemen do not deserve any terminal benefits or facilities as stated, adding that,"We'll take the next step if the president refuses to heed our call".

Read below the full statement:

SAVANNAH REGIONAL NDC YOUTH WING DEMANDS THE IMMEDIATE ARREST AND PROSECUTION OF THE CEO AND DEPUTY CEOs OF NYA.

The NDC Youth Wing in the Savannah Region has taken note of developments in the National Youth Authority in respect of procurement breaches and violations of the laws of Ghana. We regret to add our voice to the many calls made by well-meaning Ghanaians on President Nana Addo and the NPP government to act swiftly and genuinely to redeem the image of the National Youth Authority which we fall under.

It’s regrettable that an institution such as the NYA which is supposed to be an embodiment of the youth of Ghana has also joined the relay race of corruption and stealing of state resources. Our expectations as a youth wing have been that, the upcoming generations will take inspiration from such an enviable institution, unfortunately, due to the institutionalization of corruption by the Nana Addo led government, the NYA has just cut their share of the corruption cake. The dismissal of the trio is an admission of crime and crime comes with punishment within the remits of the laws of Ghana.

The Savannah Regional Youth Wing of the NDC is, therefore, demanding an immediate arrest and prosecution of the dismissed Chief Executive Officer (CEO) of the National Youth Authority (NYA), Mr Emmanuel Sin-nyet Asigri and his two deputies Mr. Richard Ebbah Obeng and Bright Acheampong. We also demand that the directive given by the Ministry of Youth and Sports to the effect that the trio should proceed to take home taxpayers money as their benefits after committing a crime such as stealing and misappropriation should be withdrawn with immediate effect. Any dime paid to the trio would amount to further stealing and misapplication of state funds.

We will take the next step if President Nana Addo refuses to heed our call.